Advice around employment doubles during lockdown

The proportion of advice issued by the Citizens Advice network relating to employment has doubled between March and April, and quadrupled since February, new data reveals. 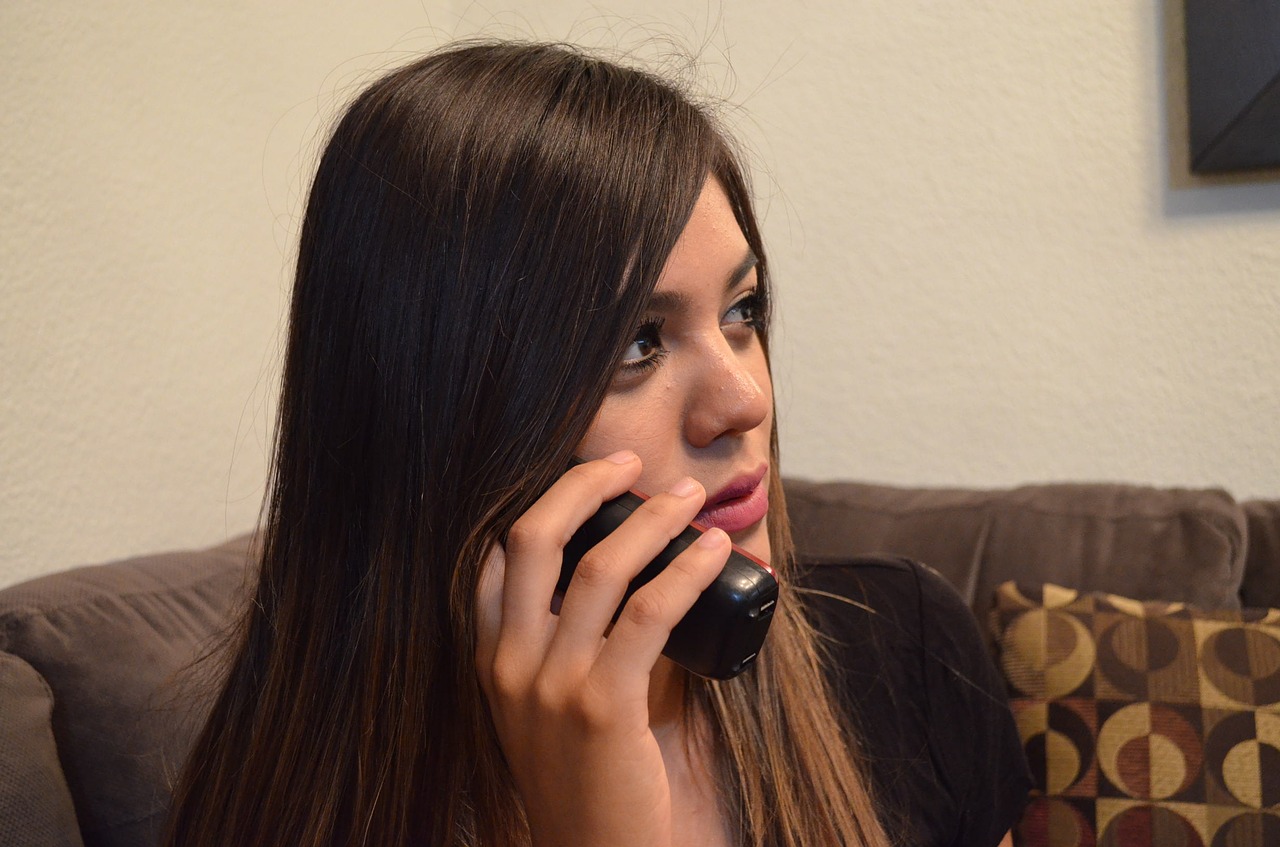 Citizens Advice Scotland’s data on advice issued during April reveals that 16% of all advice issued by the network in April was relating to employment, a doubling from 8% in March.

The figure in February, before lockdown, was 4%. The data is released in the week the Chancellor announced the extension of the Jobs Retention Scheme.

Other notable features of the report include 2,338 pieces of advice issued on food banks.

The Citizens Advice network has also seen a proportionately large rise in advice on crisis grants, part of the Scottish Welfare Fund increased by the Scottish Government in March.

In March about 1 in every 50 pieces of social security advice related to crisis grants, whereas in April that increased to more than 1 in 20.

In total, 72,454 pieces of advice issued by local Citizens Advice Bureau, with 494,386 total visits to the Advice for Scotland online advice pages.

The Scottish Government has been running a public information campaign signposting people to the Citizens Advice network, with radio, TV and social media advertising running since the middle of March.

Derek Mitchell, CAS chief executive Derek Mitchell, said: “The Citizens Advice network has adapted during the COVID-19 outbreak to ensure people are still getting the advice they need, and our data for April suggests ongoing concerns around employment issues and people’s incomes.

“Before the lockdown employment was normally the number three or four issue our network issued advice about – but the proportion of advice we have given has soared during the outbreak, showing people’s clear anxiety over work.

“While the Chancellor extending the Jobs Retention Scheme this week was welcome, Citizens Advice Bureaux cases show some people struggling to access the scheme. We’re also seeing significant examples of people facing a crisis of income during the outbreak, with increasing proportions of advice issued around food bank referrals and crisis grants.

“It’s increasingly clear that the economic consequences of COVID-19 are going to impact on household finances. Our message to people is that the Citizens Advice network in Scotland is here to help.”