Plans to transform the current Royal Hospital for Sick Children site in Edinburgh into student accommodation have been given the green light.

Downing Group plans to demolish some later additions to the site to make way for 323 student flats and convert the original hospital building into 126 residential units. 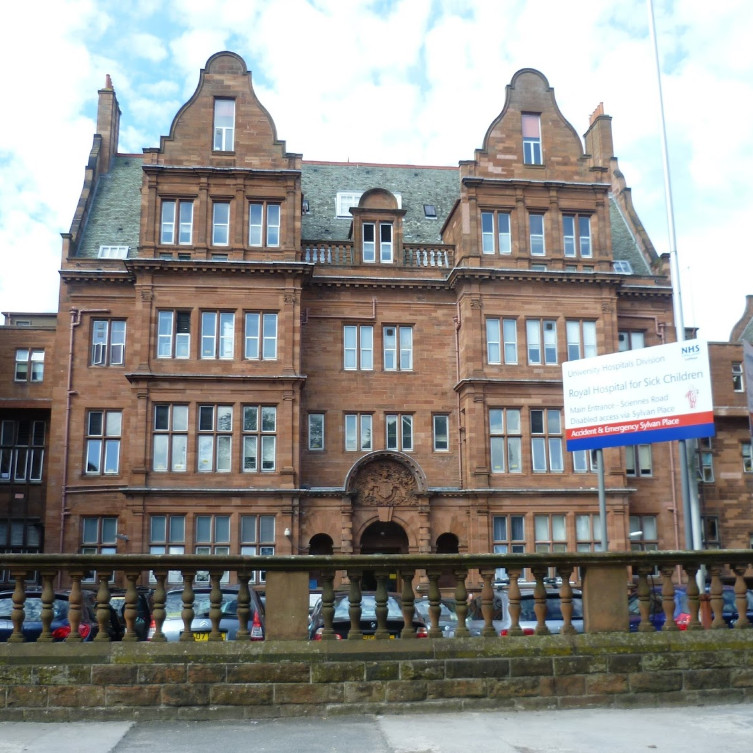 However, a bid for planning permission to develop the former mortuary has been put on hold.

Liverpool-based developer Downing reached an agreement with NHS Lothian in 2017 to take ownership of the site when patients and staff move to a new £150 million facility in the near future.

The housing element will comprise of 95 one to five-bedroom homes and 31 affordable homes, a mix of one and two-bedrooms flats.

Recommending the application for approval, planning officers told councillors the proposals for the current buildings would bring about “significant conservation gain” and that the proposed affordable housing block “occupies a really good site overall”.

Planning officers said the mortuary chapel building, which houses the Traquair Murals, would be “partly converted” into two residential homes but that the murals “will be properly looked after”.

She said: “We are concerned for the long-term care for this chapel - it would place the chapel and murals at risk.

“Domestic accommodation has many risks attached to it. A small building could go up in flames quite easily.

“I would not like to see it put at risk in any way by private accommodation.”

Councillors voted six to five in favour of approving the plans and for the mortuary permission to be delayed for three months for discussions to take place between developers and community groups.

Originally scheduled for autumn 2017, the health body’s proposed move to the new location at Little France has been hit by delays caused by two construction companies, the Dunne Group and JB Brickwork, going into administration.

Tim Davison, chief executive of NHS Lothian, told a health board meeting on Monday that the new hospital is “hoping to be able to move patients in over the summer”.