Stirling Council must better identify where and how it needs to change to meet future challenges despite recent improvements, according to Scotland’s local government spending watchdog.

Services at the council largely perform well, with most services above the national average, and the council manages its resources effectively. 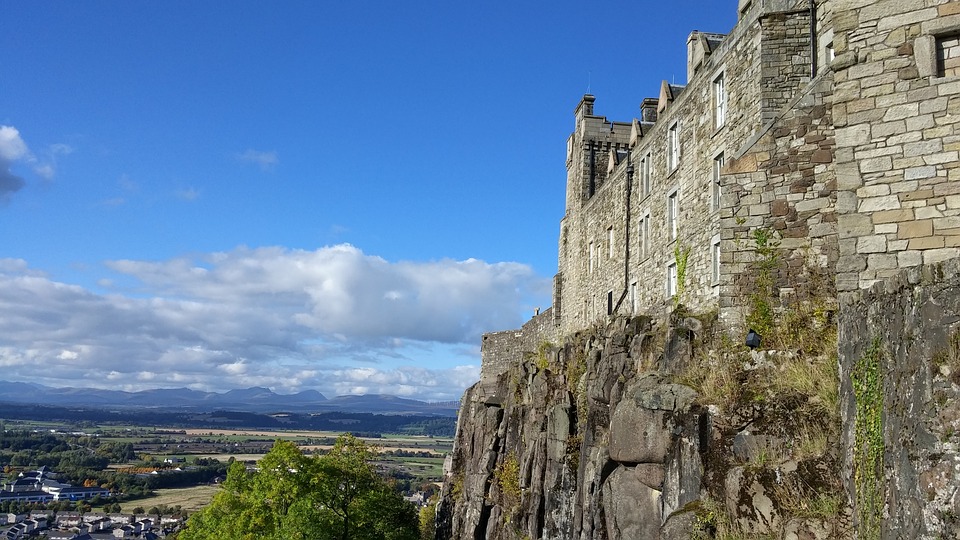 However, the Accounts Commission has warned that as budgets tighten across Scotland, the council must have better processes for evaluating and reporting its performance so it can identify how to improve. In a new report published today the Commission said there is a lack of progress in these areas since it last reported on Stirling in 2011.

The council manages its finances and its workforce well and has made savings over a long period of time. However, it faces a projected funding gap of £32 million over the next five years and should look at changing how it delivers services to meet this gap, the Commission added. It is important that this is aligned with the council’s five-year financial plan, it said.

The report highlights significant social and economic inequalities. While the council area as a whole is relatively prosperous, some parts are among the most socially and economically deprived in Scotland. The council and its partners have been slow to produce ‘locality plans’ to help improve outcomes for its most disadvantaged areas, with only one of four published so far.

The report has recommended that the three outstanding plans need to be approved and published without delay.

Ronnie Hinds, deputy chair of the Accounts Commission, said: “We’re pleased to see the majority of services at Stirling Council perform well. However, it needs to improve how it manages and reports on its performance and ensure this is much more clearly aligned to the council’s strategic plans and priorities.

“Like all councils in Scotland, Stirling’s budget is tightening. The funding gap faced by the council will be a challenge and members and officers must ensure that the council works effectively with its partners and its communities to address this.”

In the wake of the report, council chief executive Carol Beattie welcomed its positive findings and confirmed that steps are already being taken to ensure the council meets the recommendations set out in the Accounts Commission’s report.

She said: “The Accounts Commission report findings were largely positive and we are happy that the work carried out since our last BVA visit in 2011 has had a positive effect.

“It’s important to emphasise that, while recommendations have been made, the report also highlights that most of Stirling Council’s services are performing above the national average and improving, and that’s something to really celebrate.

“Like all public bodies, the council is always keen to learn from audit processes such as this as we continually improve the public services we provide to our residents.

“Steps have already been taken to address the recommendations made by the Accounts Commission, as they are areas the council had already recognised could be developed further.

“These include greater engagement with communities on the council’s performance, additional reporting of the outcomes and wider inclusion of residents as part of the conversation for service improvement ideas, to provide the services they value most.”