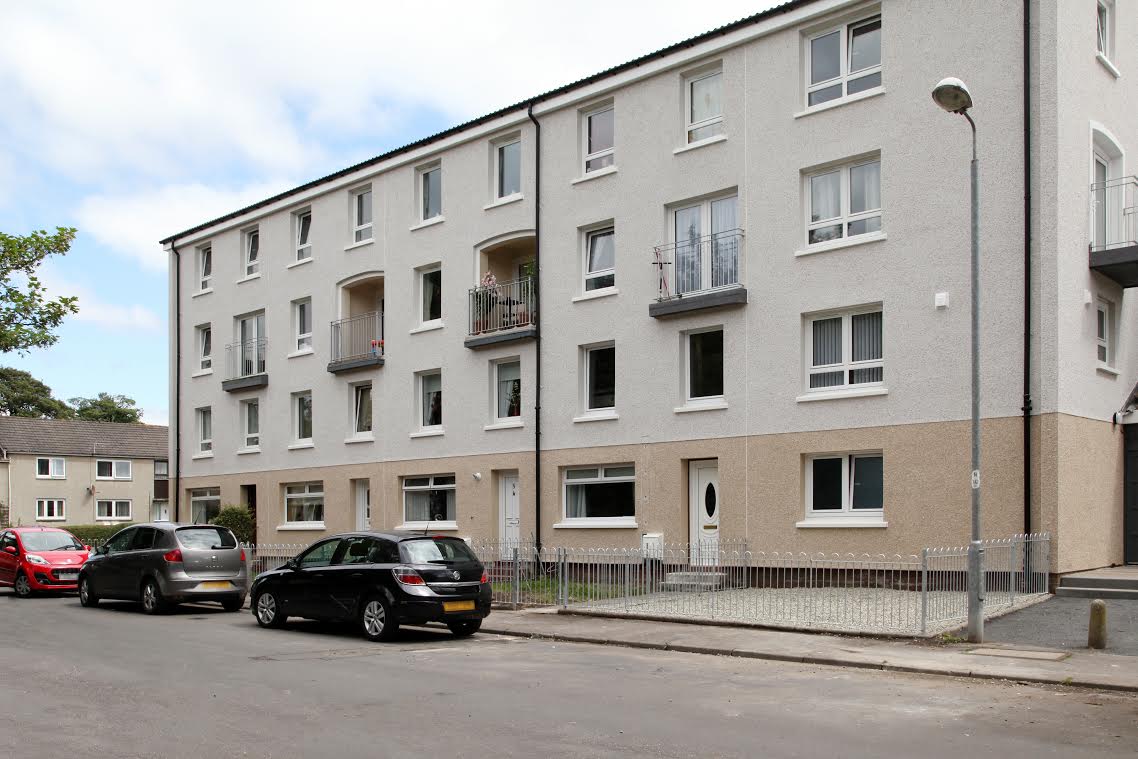 The report found that 34% of social rented households in Scotland spent more than 30% of their net income on housing costs in the period 2015/16 to 2017/18, lower than the equivalent figures of 49% for England and 48% for Wales. 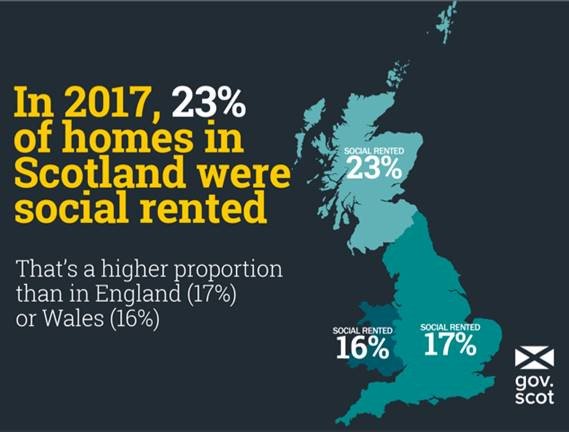 The communities secretary said: “Making sure everyone has a safe, warm and affordable home is central to the Government’s vision for a fairer and more prosperous Scotland. We remain on track to deliver on our ambitious target to deliver 50,000 affordable homes, including 35,000 for social rent during the lifetime of this Parliament, backed by over £3 billion of investment.

“Since 2007 more than 82,000 affordable homes have been delivered, including 55,920 homes for social rent. These figures reflect the Scottish Government’s ongoing commitments to delivering suitable housing, which also supports our aims to end homelessness and reduce fuel poverty.

“Between 2007/08 and 2017/18, the supply of affordable housing in Scotland was a third higher than in England, and within this the rate of supply for social rented housing was even higher – more than double that in England.

“It is encouraging to see that the social housing being delivered in Scotland continues to be more affordable than England or Wales, which is vital at a time when UK Government welfare cuts are having a devastating impact on people across the country.” 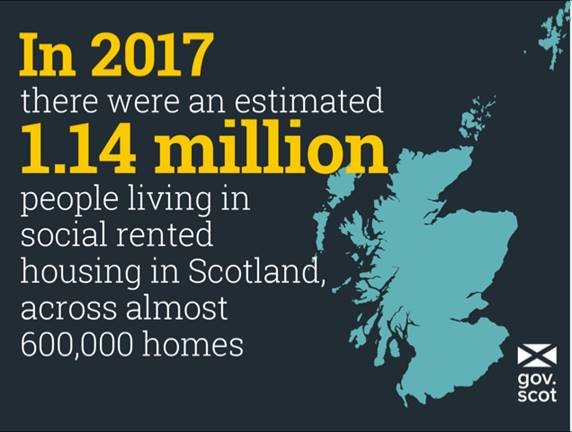 However, with a slight decrease in the overall number of social rented housing stock in 2017 compared with a year earlier, Ms Campbell said there is still work to be done to increase the numbers of homes.

Ms Campbell added: “There is still more work to be done to increase the number of social housing units available across Scotland. We have put in place a number of measures to deliver that, in addition to ending the right to buy, keeping existing social housing stock in the sector and protecting it for future generations.

“We will continue to work with the housing sector to deliver our ambitious target of 50,000 affordable homes by 2021.”

The publication is based on an analysis of a range of existing data sources, and includes trend data for earlier years and comparisons with other housing tenures and with other parts of the UK where possible.