Services such as Scotland’s Care and Repair housing support services are under threat from drastic public funding cuts, according to a new report.

Care and Repair helps older and disabled homeowners to repair, improve or adapt their homes so that they can live in comfort and safety in their own community. 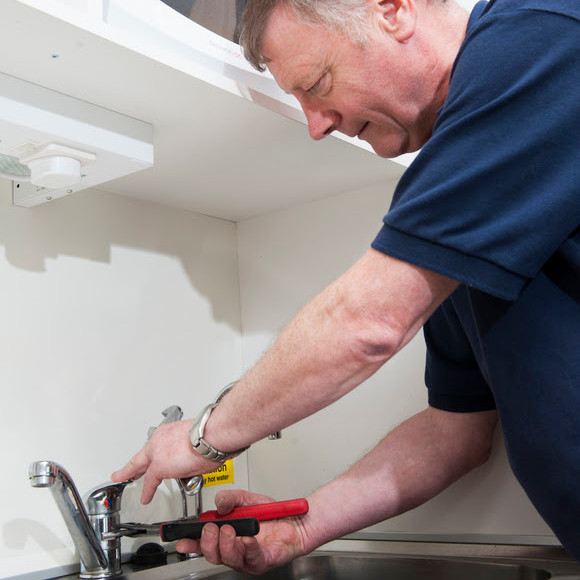 Initial findings from a study co-produced by the University of Stirling and Age Scotland highlight that the service boosts the quality of later life for the country’s older people.

However Care and Repair Scotland found local services have faced unprecedented financial pressure in recent years due to council cuts, meaning the service quality varies or does not exist in areas including: Inverclyde, North Ayrshire, South Ayrshire and West Lothian.

Age Scotland, the national charity for older people, is calling for further investment into local Care and Repair services which can help relieve the complex challenge of delayed discharge in hospitals. The number of delayed discharges in Scotland has risen 6% in the last year and costing over £350,000 a day.

Brian Sloan, Age Scotland’s chief executive, said: “We know that Scotland’s older people want to enjoy later life while living independently at home. Indeed, over the next 25 years there will be a 50% increase in the number of people living alone. Sometimes this means adapting their home to suit their changing needs, which can impact them returning home from hospital. Simple preventative spending such as fitting a new key safe for £85 so that carers can enter the home is all that is keeping an older person from being stuck in hospital for much longer than they need to be there, which costs an average of £234 per day.

“Initial findings from our new housing report with Stirling University show that preventative services boost the quality of life for older people. It makes sense for councils to invest in proven, preventative and cost-effective solutions that benefit our increasingly ageing population to live well in their own communities.”

Care and Repair Scotland national director, Robert Thomson, added: “Over the last two years, older and disabled people in Inverclyde, North Ayrshire, South Ayrshire and West Lothian have lost their local care and repair service due to councils trying to save money. This means that older people in these areas do not have access to personal, financial or technical support in repairing, improving or adapting their home to their current needs.

“Without this support older people could be missing out on easy solutions that impact their health and happiness.”

Graham Simpson MSP and Conservative housing spokesperson, who led a debate in the Scottish Parliament on housing and ageing this week, said: “The availability of Care and Repair and handyman services should be consistent across councils. This input shows that there is significant variation in Care and Repair services, meaning provision in one area may not match the provision in other areas.

“There should be no postcode lottery when it comes to accessing these services, which happens right now with some older people unable to access the service because their council fails to provide this service.”