Glasgow City Council is to sell a site at Shiskine Drive in the city’s Maryhill to Barnardo’s Scotland for the nominal sum of £1, and the charity will develop accommodation there in a pilot project for Glasgow which will help young people transition from being in care to being independent tenants. 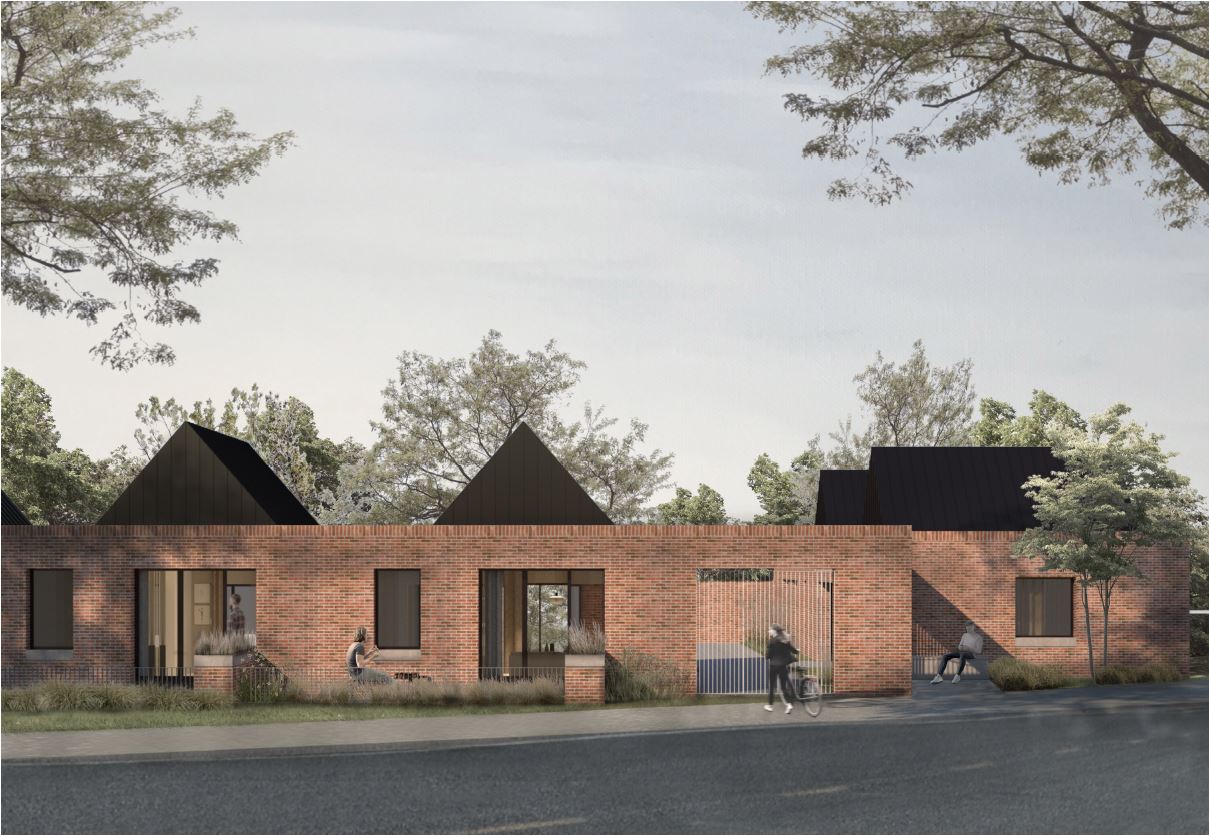 The site - located at the junction of Shiskine Drive and Duart Street - is owned by the council and sits on the vacant and derelict land register.  It is currently a grassed area around a quarter of an acre in size.

The accommodation to be developed there will feature five one-storey homes, of which four will be one-bedroomed and one larger home will be staffed full-time with one staff member on waking night-shift and another sleeping over.

This is a pilot project for the city, offering the chance for young people to live semi-independently, has been developed through Barnardo’s Scotland’s Gap Home initiative, which aims to provide manageable, affordable accommodation and time and space for young people which will help them transition into independent living.  In the past, many young people leaving care have become homeless.

No other charity provides such a service between care and sole tenancies for young people, providing the care they need to become independent.  The support on-site will be tailored to the needs of each individual young person.

Barnardo’s Scotland had approached the Glasgow City Health and Social Care Partnership about potential opportunities in the city for this project, and both the latter and Glasgow City Council’s housing & regeneration and community asset management teams were supportive of the proposal.

The nominal cost of this land sale will allow the charity to offer the service to the council’s Children’s Services at a more economical rate.

Bailie Malcolm Balfour, chair of the contracts and property committee at Glasgow City Council, said: “The sale of this site will allow the development of a project to support young people as they move from care to independent living, giving the chance to make a positive start to their adult lives.  The building of these homes will offer the opportunity for this important transition to take place for the first time in Glasgow, and at the same time regenerate a vacant site in the city.”

Negotiations on the conclusion of the sale will now follow between City Property (Glasgow) LLP and Barnardo’s Scotland.