Dougall Baillie gears up for another affordable homes project

Consulting engineer Dougall Baillie Associates (DBA) said it is forging ahead with another prime opportunity after planning consent was granted for a 151-home development in Glasgow’s East End. 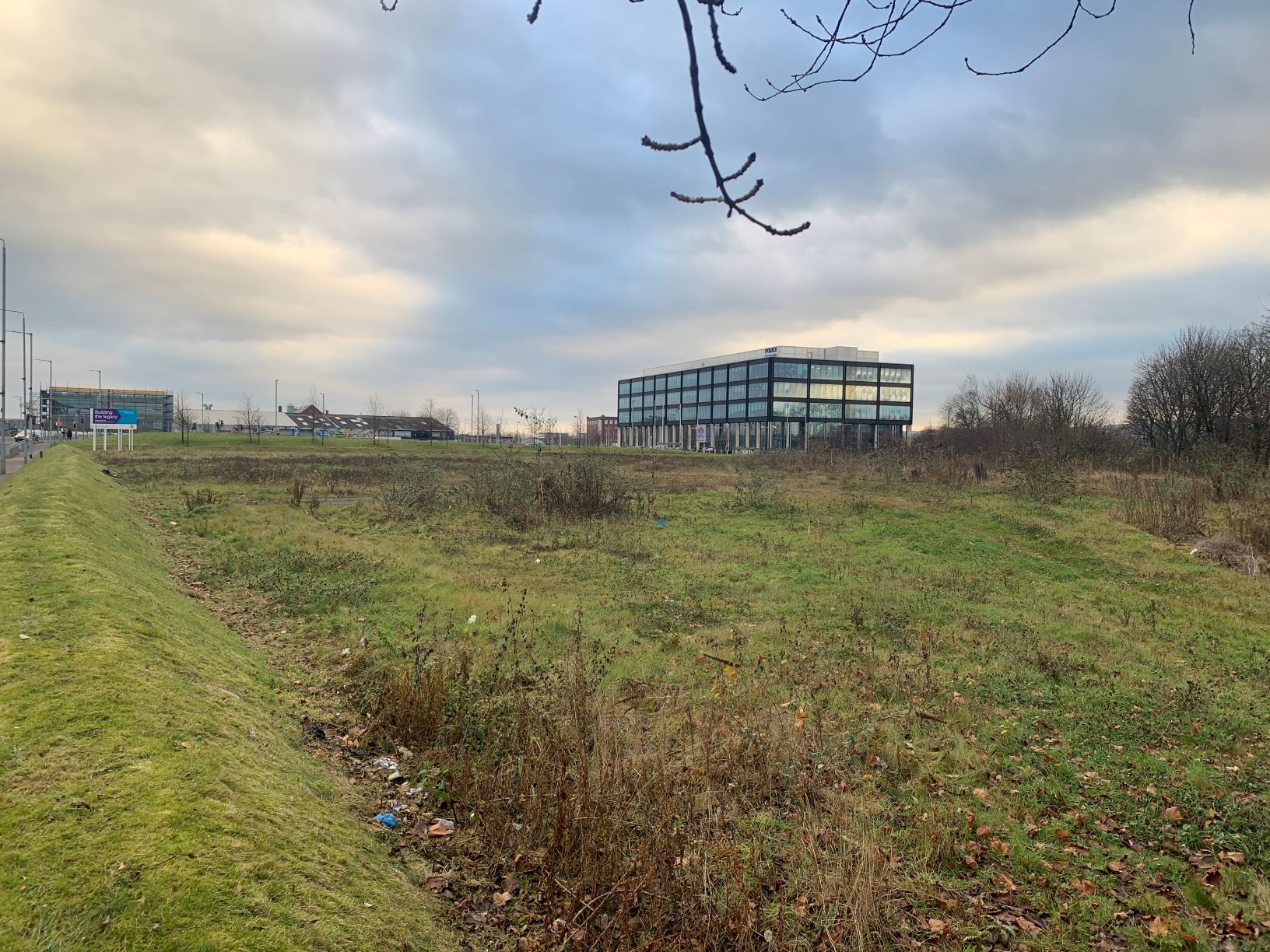 The 41-strong East Kilbride firm has been instructed by Glasgow-based affordable housing developer Swan Group on the £17 million Newhall Street project, which will provide a mix of one- and two-bedroom flats on a site next to the River Clyde Walkway, on a westward bend in the river.

DBA has been engaged on civil and structural engineering design on the site since early 2019. Following planning approval being granted in January, DBA expects the Stage 2 Building Warrant imminently, which will allow work to gather pace on the site by early summer.

The project, which is playing a major part in the regeneration of the area, will comprise three six-storey blocks facing onto the river and two four-storey buildings with street views, creating homes for people who want to live and work close to the city centre.

Alan Ferns, director of structural engineering at DBA, said: “It really is a most attractive site. Residents will be able to reach the heart of Glasgow in under 10 minutes by bike, or half an hour on foot, with the advantage of travelling through the adjacent Glasgow Green.

“We have been closely involved both in the civil engineering – drainage, storm drains, roads, junctions and site-levelling – as well as in the structural engineering side of the project relating to the buildings themselves.

“The Commonwealth Games in Glasgow in 2014 were a catalyst for the regeneration of the area and this project, which is also close to Shawfield Stadium, will offer workers and families unrivalled, safe access to the city centre.” 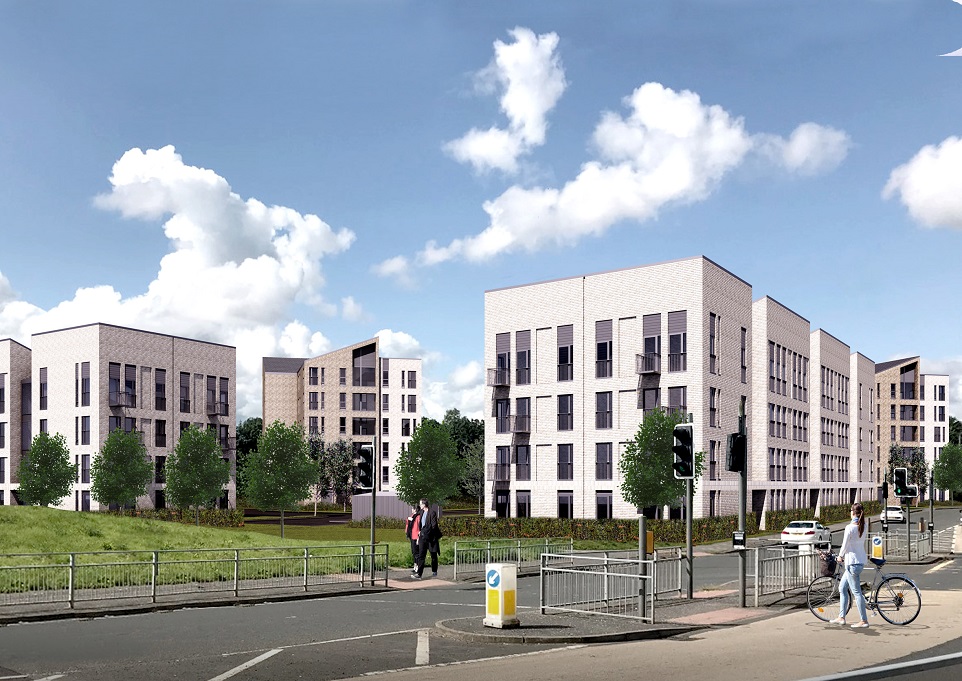 Mr Ferns said the build was on a brownfield site, a former industrial facility which was demolished in the early 2000s, with the land left open. It has posed challenges relating to land contamination and local former mine workings, as well as poor ground conditions.

He said: “Like much riverine land, it is largely composed of sand and silt and we are having to pile the site to a depth of 30 metres. Rather than driven piling, which is noisy and disruptive in urban areas, we are using helical displacement piling.

“This auger-bit process is quick, quiet and virtually vibration-free, and the lateral soil displacement means that the lack of spoil makes this method additionally suitable where contaminated soil is encountered.”

The Newhall Street site is the latest of a number of significant housebuilding operations for DBA. In the past year, it has been asked by contractors to provide professional services for schemes with values of up to £200 million, adding nearly 2000 new homes to the housing stock.

While residential homes work now comprises some 70% of the DBA portfolio, the firm has also marked up a number of significant scores in transport infrastructure, such as its involvement in the £14.1 million M8/A8 interchange at Bishopton in Renfrewshire in consultation with Renfrewshire Council, SEPA, Transport Scotland and BAA.

The firm has also been concerned in projects in mega shopping centres such as Braehead and Silverburn in Glasgow and the Union Square development in Aberdeen.