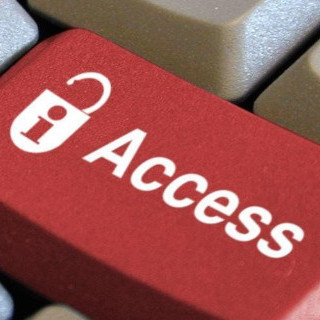 Eileen Barr, a solicitor in TC Young’s Social Housing Team, outlines what can be learned from a recent decision notice by Scottish Information Commissioner on a Registered Social Landlord’s (RSL’s) handling of a Freedom of Information (FOI) request.

The Scottish Information Commissioner (SIC) has recently published one of the first decision notices on a RSL’s handling of a FOI request.

Whilst the decision notice (which can be viewed here) does not answer some of the bigger questions the sector has about their new FOI duties it does act as a reminder of some key aspects of FOI compliance. So, what can RSLs learn from this decision?

What was the decision about?

The decision concerned a failure to respond to a request for review. Under FOI, where a person is dissatisfied with a RSL’s handling of their request (or has not had a response within the legal timescales) they can ask that the RSL performs a review. If a request for review is received a RSL has 20 working days to respond and can choose to: uphold their original decision; substitute the original decision or make a decision (where the initial request was not responded to). There are only a handful of circumstances where a RSL does not have to conduct a review when asked.

In this case no response to the request for review was made. The decision states that this may have been due to the fact that the RSL’s relationship with the requester had deteriorated to a point where the RSL no longer corresponded with them. Despite recognising this as a contributing factor to the RSL’s failure to respond, the SIC still found the RSL to be in breach of its FOI obligations.

What can RSLs learn from this?