Direct payment of Universal Credit to landlords contributed the most to reductions in rent arrears, according to a new report commissioned by Southwark Council. 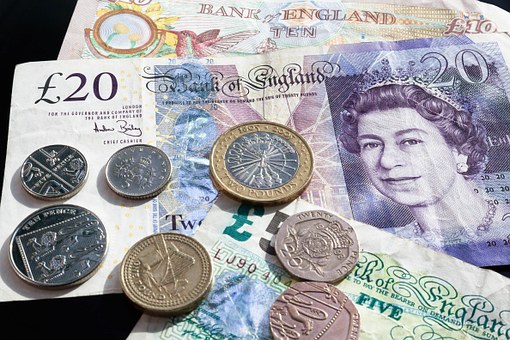 The Smith Institute report has been welcomed by the Residential Landlords Association (RLA), which said this supports its position that tenants in receipt of Universal Credit (UC) should have the right to choose whether the housing element is paid directly to their landlord.

Southwark Council was one of the first areas of Britain to see Universal Credit full service roll out. Its rolling reports on the impact of this on housing have found that there is a noticeable decrease in the levels of arrears for those claiming UC in 2018 compared with those transitioning to UC in 2016.

The Smith Institute report states that “it is the earlier and increased use of Alternative Payment Arrangements (APAs), rather than other reforms, which have contributed most to reductions in arrears levels observed”.

On average, each person in the 2016 group was six weeks in arrears at the end of the period compared with just under two weeks for the 2018 group.

The report also said: “Originally designed to apply to a handful of cases, more than 40% of Southwark tenants claiming UC have now entered into APAs with the council to help manage their finances”.

Landlords may apply for an Alternative Payment Arrangement but only after two months of rent arrears have built up.

David Smith, policy director the Residential Landlords Association, said: “Our own research finds that over half of landlords with tenants on Universal Credit have seen them fall into rent arrears in the last year. Today’s report demonstrates that arrears are lower under direct payments to landlords and supports our call for the Government to give all tenants on Universal Credit the ability to choose to have the housing element paid directly to their landlord. Many tenants feel more comfortable with managing their finances knowing that their rent is paid and it should be up to them to be free to make that decision.”