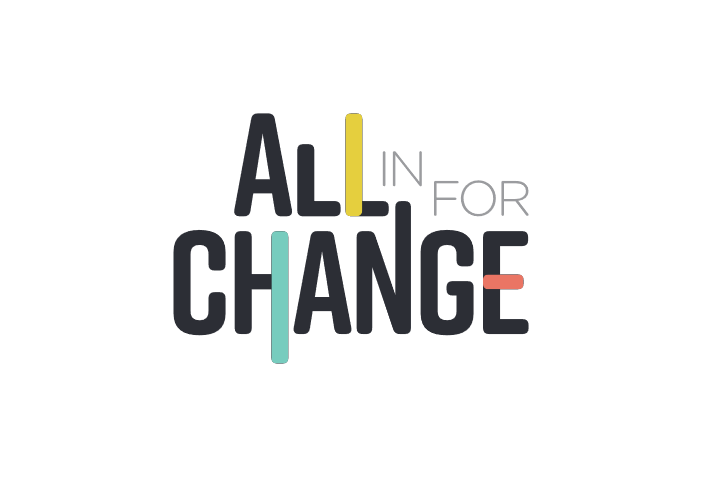 Beginning in late 2019, the Scotland Prevention Review Group has taken forward the work of the Homelessness and Rough Sleeping Action Group (HARSAG) and the subsequent Scottish Government / COSLA Ending Homelessness Together Action Plan, to recommend new legal duties on councils and public bodies to prevent homelessness. Central to the process has been the contribution throughout of people with lived experience through the Prevention Commission. Member, Evelyn Mathershaw, explains her role in helping to shape the report published today titled, ‘PREVENTING HOMELESSNESS IN SCOTLAND’.

“Congratulations!” the letter began. “We have chosen your application from the 70 that were received and are delighted to invite you to join us as a Change Lead as part of Scotland’s All In For Change Team to end homelessness.” I had no idea the impact those words would have on me either professionally or personally.

I am a Housing Manager with an RSL in Scotland’s central belt and previously worked on the frontline managing a homelessness service in England, as well as developing the homelessness strategy for a council in the far north of Scotland. Did that qualify me? Only one way to find out.

I approached the first meeting of the Change Team in late 2019 with trepidation, but it was quite frankly amazing. I found myself in a typical corporate meeting room, but with an atypical and refreshingly diverse group of people. We bonded over piles of Lego with everyone given the opportunity to share their story. Some were talking about the negative impact on people’s lives of organisations like the ones I had worked for. Others spoke about the impact of innovations such as Housing First and the changes already taking place. The experience was positive and empowering.

For me it reinforced something I had long thought, the relationship between support needs and homelessness is a complex one and a lack of support should never be used as reason to withhold housing.

My involvement in the Prevention Review Group Report, Preventing Homelessness In Scotland, published today by Crisis, was when the charity asked Homeless Network Scotland to set up a Prevention Commission made up of people with lived experience to advise and help steer the work. The Prevention Commission held a series of meetings during the Review Group’s work and were instrumental in shaping both thinking and the final proposals and recommendations.

Prevention Commission meetings have been held with a welcome regularity, although the restrictions imposed by Covid meant a move online from March. At one early meeting we were challenged to imagine what would matter most to us if we found ourselves threatened with homelessness. Initially uncomfortable – for some there was little imagination required – it quickly reinforced the message that every homeless journey is an individual journey and we need to move away from one-size-fits-all services.

Outcomes and actions from the meetings are captured in a rich visual manner, no dry and dusty minutes for the Prevention Commission, yet the opportunity to feed into the policy setting agenda in Scotland has been very real and rewarding.

On a personal and professional level, being involved with All In For Change and The Prevention Commission has given me a real sense of satisfaction in what I do and pride in the fact that collectively we can bring about positive change and improvement. We have a way to go to bring about lasting change, but alongside my fellow Change Leads, I know we can do it.