More than £4.5 million has been invested to improve high rise flats in Fife since the Grenfell disaster in 2017, the local authority has revealed. 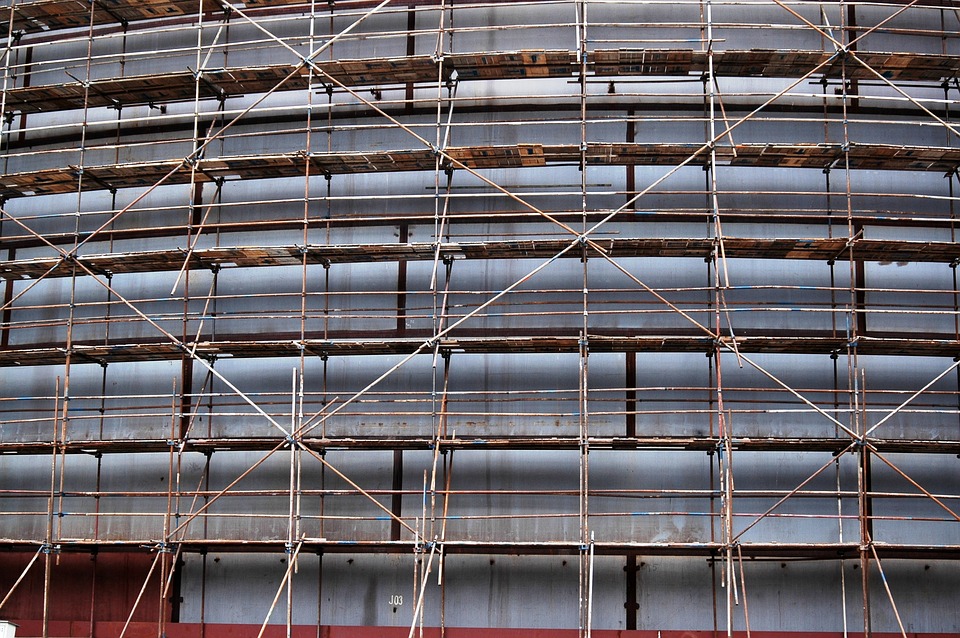 Councillors at a meeting of Fife Council’s community and housing services committee discussed a report on the actions taken in tower blocks across the Kingdom in the past two years.

A Tower Block Review Group involving Scottish Fire and Rescue Service has been working since the tragedy to enhance the safety of Fife’s tower blocks. Now, with the majority of improvements in the action plan complete, tenants are benefiting from safety measures including new doors, signs and ventilation improvements.

Fire alarms and carbon monoxide detectors have also been installed in homes across Fife where gas or solid fuel systems are in place.

Head of housing John Mills said: “Grenfell was an unspeakable tragedy and we will never forget the lives lost and the terrible impact it had. Here in Fife, we’ve been working with our tenants to reassure them that they are safe in their homes and backed that up with rigorous testing and inspections to underline the safety of the materials used to clad our buildings.

“We’ve visited all of our tenants and residents to offer face to face advice and discussions about any concerns and it’s been heartening to hear that people are reassured.”

The council has also consulted tenants on how caretaker support in multi-storey flats can be improved. A report is expected later this year on how that work will be taken forward.

Chair of the council’s community and housing services committee, Cllr Judy Hamilton, added: “I very much welcome this investment in our high-rise blocks of flats immediately after the Grenfell tragedy. Following the horror of Grenfell, we pulled together a team and worked closely with tenants and residents in each tower block to improve standards and to reassure them that our buildings meet all the current standards.

“Their safety and security has been my highest priority and I would like to thank staff across the council, and Scottish Fire & Rescue for their swift response.

“A Public Inquiry into the Grenfell tragedy is ongoing and we stand ready to implement its findings, to ensure the highest standards in our multi-storey flats for our tenants and residents.”