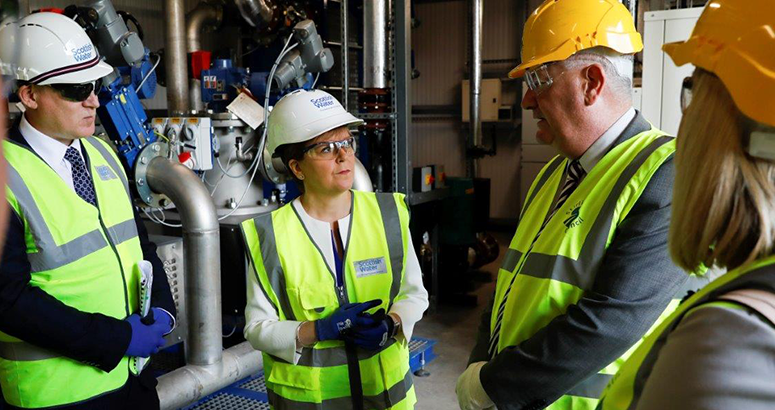 Ms Sturgeon launched the Stirling District Heat Network project while visiting the city as part of the 50th Travelling Cabinet.

The project, which received £2 million support through the Scottish Government’s Low Carbon Infrastructure Transition Programme, was developed collaboratively with Stirling Council and Scottish Water Horizons. It is the first of its kind in the UK and will provide affordable and low-carbon heat to the local Stirling community.

The announcement is part of a new package of announcements made in Stirling - which is aiming to become Scotland’s first carbon-neutral city - to tackle the global climate emergency. The Cabinet is meeting in the city to discuss key issues affecting the local community, including climate change, and Ministers will also be engaging directly with local residents at a public meeting held in the newly refurbished Engine Shed building.

Carbon emissions resulting from the Travelling Cabinet will be offset by the planting of trees in a local community forest, and the Scottish Government has also committed to ensuring all future similar meetings are as low carbon as possible.

In addition, £300,000 is to be invested to expand the Climate Ready Classrooms initiative to help young people aged 14-17 to develop their understanding of climate change, its causes and potential impacts. The programme aims to engage with at least 50% of Scotland’s secondary schools in the next two years and accredit almost 5,000 young people as carbon literate. 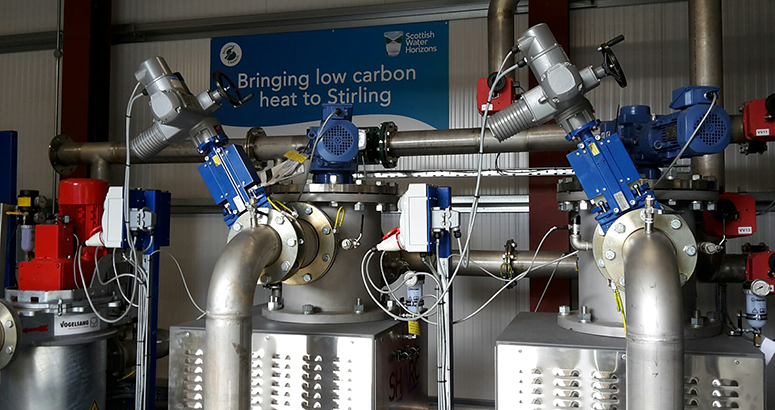 There was also additional support announced for communities across Scotland to undertake their own Big Climate Conversations, which will feed-in to the Scottish Government Public Engagement Strategy on climate change.

Ms Sturgeon said: “Earlier this year Scotland became one of the first countries in the world to acknowledge the fact that we are facing a global climate emergency, and it is only right that we take appropriate action - with all policies being re-examined to ensure they meet our climate ambitions.

“That’s why the action we’ve announced today is important – and it will build on the world-leading measures already underway to address the climate crisis we face.

“We have already proposed one of the most ambitious statutory emissions targets anywhere in the world, and today’s announcements illustrate our commitment to developing new and innovative policies which will make a real difference.

“The Stirling Renewable Heat Demonstration Project is a great example of this, using waste water to help provide energy to local businesses and public buildings.

“We are also changing the way we work as a government to provide an example to others, and our commitment to ensure future meetings are as low carbon as possible is testament to this.” 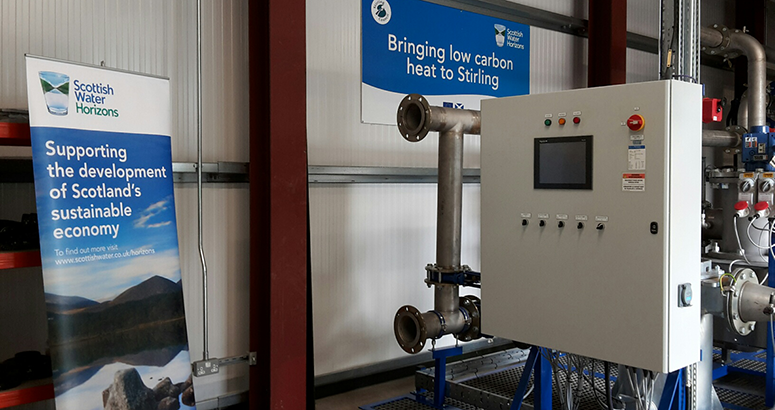 Scottish Water chief executive Douglas Millican accompanied the First Minister on her tour of the facility.

He said: “Sustainability is vital for homes, businesses and services, and using the energy from waste water is a great example of using resources to their maximum benefit. This new scheme in Stirling will go a long way towards helping reduce our carbon footprint and protecting the environment.”

Paul Kerr, managing director of Scottish Water Horizons, said: “We are very proud to have this project recognised by the First Minister for its contribution to reducing Scotland’s carbon footprint.

“Scottish Water Horizons is dedicated to supporting the Government in their ambitious carbon saving targets, utilising Scottish Water’s asset base to create a greener Scotland, whilst reducing costs for our customers.”

“This innovative initiative will deliver cost-saving benefits to the council and residents, generate additional income for many years to come and benefit communities in the form of regeneration and jobs in the growing renewables sector.”