Glasgow agrees strategy to boost city centre population by 40,000 by 2035

Glasgow City Council has approved a blueprint to encourage a growth in its city centre population following a 10-week public consultation. 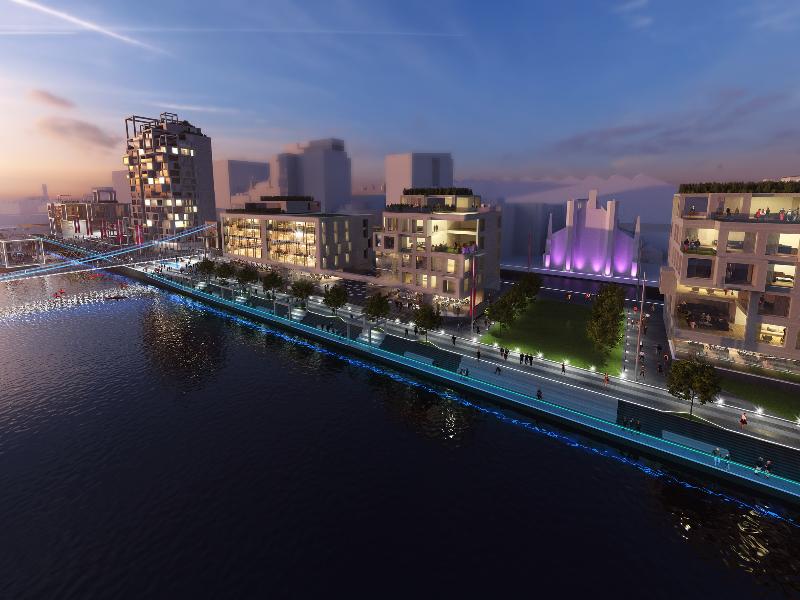 The City Centre Living Strategy proposes how the area’s population will double in size to 40,000 over the next 15 years.

The strategy will be delivered through an action plan containing 20 actions aimed at: doubling the residential population in the city centre by 2035; repurposing redundant commercial space, including vacant upper floors; delivering high quality public spaces that are responsive to climate emergency; attracting investment; maintaining a continuous dialogue with Glasgow’s citizens to support the delivery of the strategy.

Glasgow city centre has not traditionally been a centre for population growth. Approximately 20,000 people live in the area - a low figure in the context of the wider city population and comparator city analysis. The Centre for Cities reported that the number of 22-29 year-olds living in large city centres almost tripled between 2000-2011 as young, single, highly-educated ‘millennials’ opted to settle in urban areas. In the UK, Birmingham, Liverpool and Manchester are the leading cities for such growth.

Population density is now considered crucial to the success and sustainability of city centres. These areas have traditionally been home to a thriving retail sector, and while Glasgow remains the biggest shopping destination in the UK outside of London’s West End, the rise of online shopping and shifting investor demand means that new uses have to be found for redundant floorspace; residential development offers a good opportunity to re-purpose this space.

The consultation findings showed strong support for the six objectives of the City Centre Living Strategy, with a clear majority supporting the idea that a more liveable city centre would attract more residents and investment.

Councillor Susan Aitken, leader of Glasgow City Council, said: “Glasgow has a famously vibrant city centre, offering so much to so many people. This strategy will build on its strengths to create a place where more people want to live and visit and businesses to locate and invest, not just as we recover from the COVID crisis but also for decades to come.

“The ultimate goal is the development of a more liveable city centre, capable of attracting a bigger, sustainable residential population to the very heart of Glasgow.”