Glasgow to host UN conference on city living next week

A United Nations Economic Commission for Europe (UNECE) conference on city living will be held in Glasgow on September 11-13. 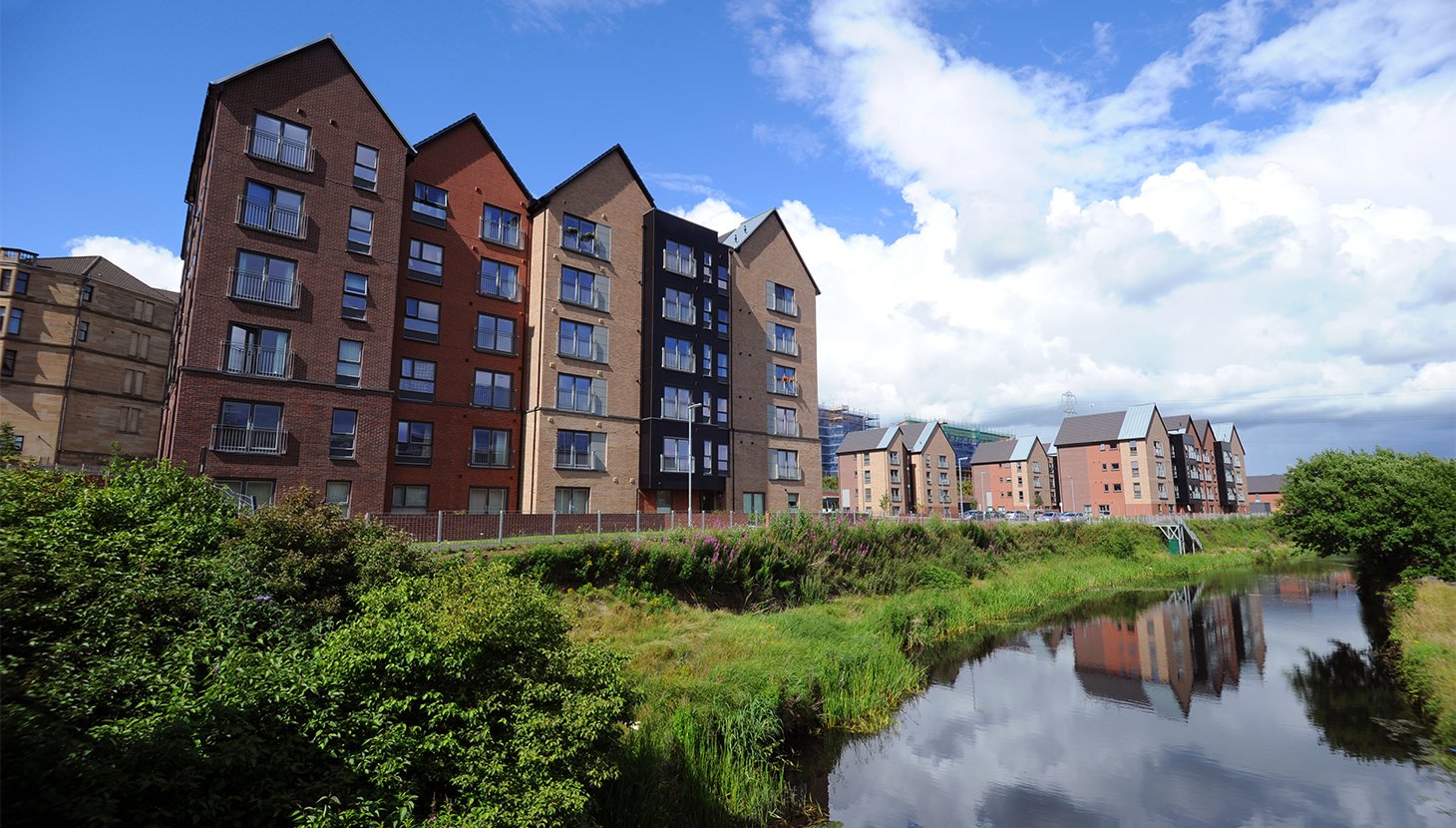 The UNECE is one of five global economic and social commissions within the United Nations and is therefore very influential in terms of contributing to major UN policy documents such as the 2015 Paris Agreement, the New Urban Agenda, Transforming Our World - Agenda 2030, and the 2013 Charter on Sustainable Housing.

The conference, which will take place at New Gorbals Housing Association and Glasgow Caledonian University, will largely be attended by people interested in ‘making liveable places’ - community representatives, planners, architects and urbanist - who will meet visitors from the UN and expert leaders in the field.

Internationally renowned keynote speakers include James Stockard (Harvard University Graduate School of Design), who will look at differences in ‘liveability’ between Massachusetts and Scotland, and Pam Warhurst, the inspiration behind the Incredible Edible initiative in Yorkshire, who will talk about the importance and opportunity of community growing. Other prominent speakers include the City Architect for Aarhus in Denmark.

Over the past four years, Glasgow has played a very specific role in supporting the UNECE through the work of the Glasgow Urban Laboratory (at The Glasgow School of Art), notably in the 2017 UN-Habitat report, Towards a city-focused, people-centred and integrated approach to the New Urban Agenda.

The UNECE has championed affordable and social housing, and its’ Committee for Housing and Land Management is interested in Glasgow’s (and Scotland’s) commitment to community-owned social housing as a model to sit alongside social housing provided by local authorities and the private sector.

Glasgow is of particular interest as it - as much as any city in Europe - it experienced the highs and lows of providing housing for its people, with the high-quality stone tenements, terraces and villas of its 19th Century expansion contrasting with the challenges (reconstruction, de-industrialisation, economic changes, the New Towns) the city faced in the post Second World War period, followed by a renaissance in the last 40 years with the regeneration of Glasgow’s tenements and more recently, a greater focus on a community-led housing strategy.

The Glasgow Place Commission, led by Glasgow’s first City Urbanist Professor Brian Evans and supported by a number of leading independent commissioners, will be launched at the conference alongside a partnership between the Academy of Urbanism and the Glasgow Urban Laboratory to support, develop and grow support for urbanism and urbanists in Scotland.

A draft Glasgow Declaration on City Living will be discussed by delegates at the conference before it is sent to the UNECE Committee for Housing and Land Management in October.

During the time at New Gorbals Housing Association, delegates will see social housing in the area before going to other parts of the city to see homes built by other community-led housing associations.

Professor Brian Evans, Glasgow’s City Urbanist, said: “As a UN Commission, the UNECE is very interested to see and understand the realities of what happens in the cities of its 56 member states. This conference follows on from a similar event in Vienna last year.

“It is a means whereby the city can explore the links between United Nations action on the global scale through UK and Scottish levels and action at the city and city-region level in pursuit of the 17 sustainable development goals.”

Councillor Susan Aitken, leader of Glasgow City Council, said: “The UN wants to see a real city going through real changes. They view Glasgow as a beacon for how to provide access to decent, affordable and healthy housing for all. We are the UN’s international example of how to create a housing model which others can follow.

“So I’m delighted that we will host the UNECE conference, allowing organisations like New Gorbals Housing Association to put the success of community ownership onto a global stage.

“It is also the ideal launchpad for the Glasgow Place Commission, which will see experts - led by our City Urbanist, Professor Brian Evans - explore how place and design can make Glasgow a better city for all of our people to live.”

More information on the conference is available here.