Property development and construction group Cruden is set to rebrand its Hart Builders division as Cruden Building to further align with and strengthen the Cruden brand name. 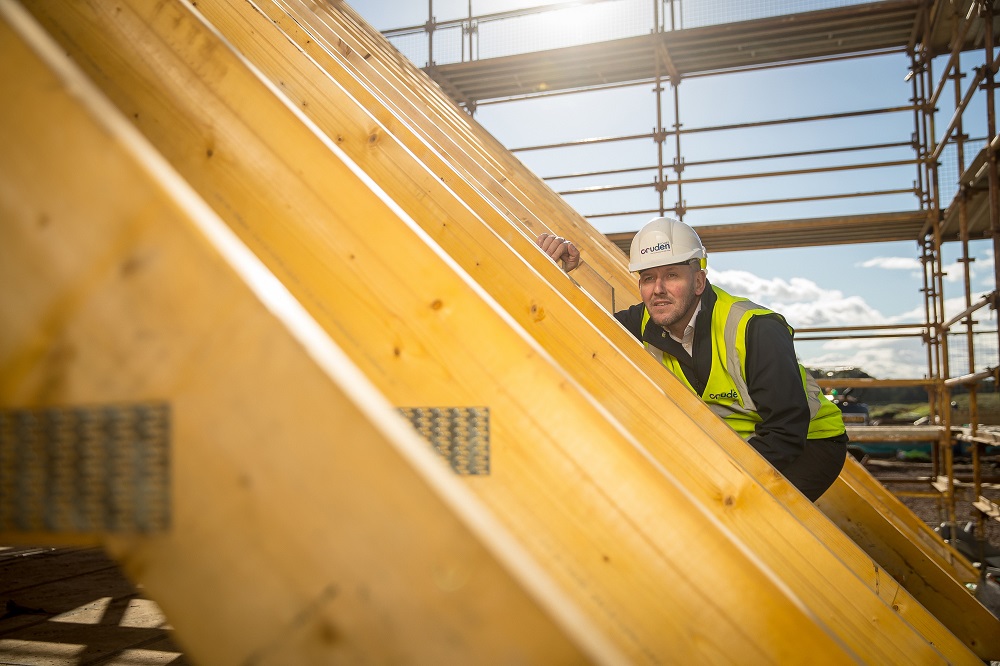 Established in 1954, and acquired by the Cruden Group in 1973, Hart Builders has built up an enviable reputation, delivering landmark mixed tenure public sector housing, private sector housing and other residential-led construction projects, spanning the East of Scotland.

Cruden Homes, the private housing arm of the group, already operates this model with East and West coast business units, but these companies will also be brought closer together under a common parent company, Cruden Homes (Holdings).

Commenting on the rebrand, Cruden Group chief executive, Kevin Reid, said: “Following a successful rebranding exercise in 2018 which sought to assimilate the brands of the separately named construction companies in the group, it is a natural evolution to bring the Hart Builders name under the Cruden branding as we continue to strengthen and grow the business.

“This common market face will enable us to continue to incorporate best practice across the group’s businesses, unify our almost 600 strong workforce behind one common brand identity, and create a collective platform upon which to build and deliver on the same core brand values.

“Both Cruden Building and Cruden Homes will continue to focus on the creation of high quality, mixed tenure, sustainable housing communities, throughout Scotland. We want to bring together the collective skills of our dedicated workforce under one banner to deliver Scotland’s much-needed homes for the future.”

The Cruden Group has been delivering quality projects since 1943, with around 600 employees on construction sites and located across three offices in Edinburgh and Glasgow. Approximately 18% of the group’s site-based workforce consist of trade apprentices, making Cruden one of the largest such employers in Scotland.