A Moray-based charity that aims to fight fuel poverty through its energy advice service and home visits is among seven UK charities to receive funding from the Energy Industry Voluntary Redress Scheme.

The Energy Saving Trust has awarded £470,456 to seven charities across the UK as part of the scheme, which redistributes voluntary payments from UK energy companies. 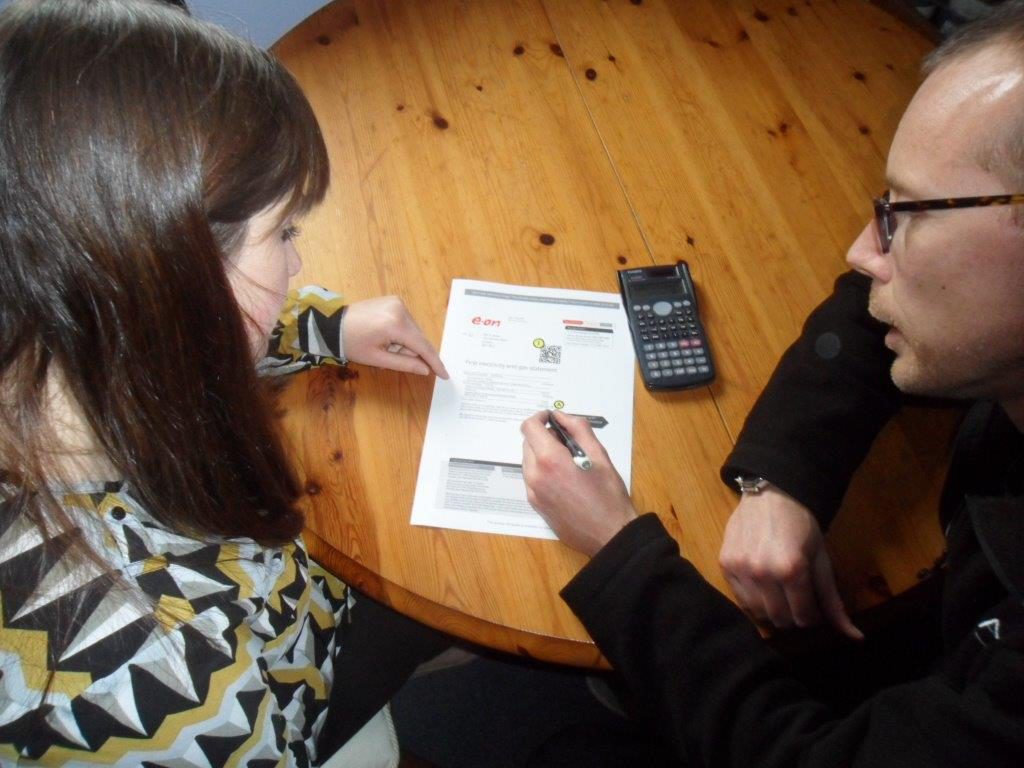 Rural Environmental Action Project (REAP) has received £56,176 to support the roll out of a new energy advice service that will conduct over 500 home visits, drop-in sessions and telephone advice calls.

Other charities such as National Energy Action and Foresight Limited have all been successful in their applications to the Energy Redress Fund, and have been awarded sums of money between £29,000 and £154,000.

The successful projects include; assisting expectant mothers on low incomes with energy advice and support, training and development opportunities for energy advisers with access to vulnerable groups and energy advice sessions for residents of rural areas.

The scheme received 50 applications in this round from a wide range of charities, seeking over £5 million in funding.

Mike Thornton, group director of operations, Energy Saving Trust, said: “Phase three of the programme has awarded just under half a million pounds in funding to initiatives across Scotland, England and Wales.

“The Energy Redress fund continues to support programmes that will have a tangible, positive impact on communities in both urban and rural areas and we will continue with this vision for the funding throughout phase four.”

The local charities who are in receipt of funding from the Redress fund are:

Katie Reville, development officer for the Redress scheme, said: “We were thrilled to receive such a range of applications from across Scotland, England and Wales for phase three of the Energy Redress Scheme.

“The services that we are able to fund are going to have a real, positive impact on the lives of people in these communities.”

The fund is administered by Energy Saving Trust, and aims to distribute available funds to support energy consumers in vulnerable situations and the development of products or services, which would provide a benefit for certain groups of energy consumers.