A merger of two of Hillcrest’s companies has paved the way for the launch of a brand new venture – Hillcrest Enterprises.

Northern Housing Company, which has offered mid-market affordable housing for many years, has merged with Hillcrest Enterprises Ltd, which managed the group’s commercial projects and businesses. 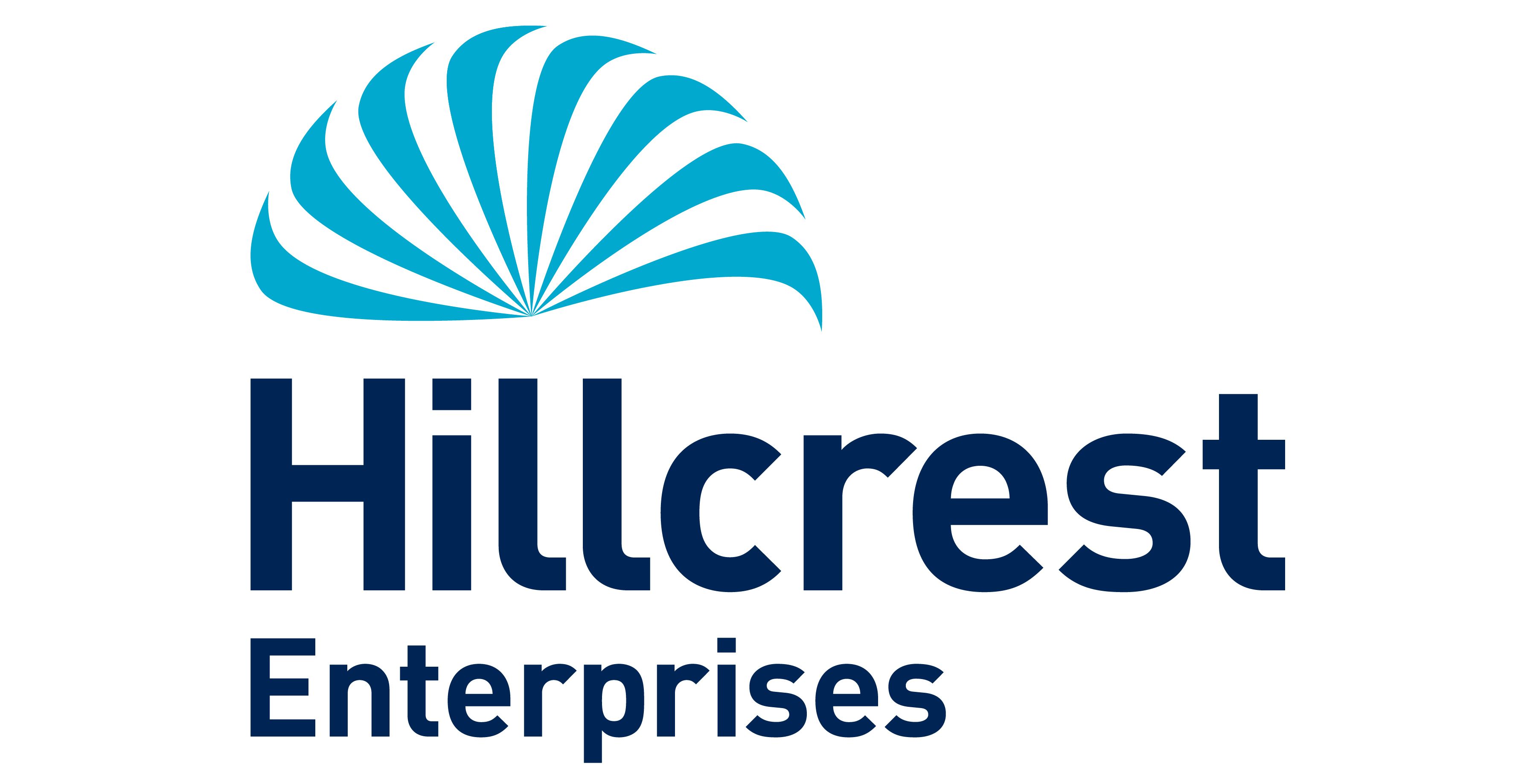 The nursery is currently undergoing a substantial refurbishment, which will also see a range of new equipment and learning aids added, before itself relaunching in a popular and easily accessible area of the city.

The launch of Hillcrest Enterprises also comes amidst the backdrop of a group-wide rebrand for Hillcrest, in order to freshen up the visual identity and streamline its various sub-companies for the future. The rebrand will see a host of updates and changes, which is set to be revealed publicly in the coming months.

Director of Hillcrest Enterprises, Stuart Dow, said: “The launch of Enterprises represents an exciting moment for Hillcrest, and the culmination of many months of planning and changing our governance structure which has been a recent priority for us.

“Bringing together Northern Housing Company with the commercial arm of Hillcrest made perfect sense. It has created a new company that has Northern’s mid-market rent at its core, but with the added commercial focus to take the new organisation into emerging markets and areas of growth.

“Now that Enterprises is in place, we have many exciting opportunities to progress in the near future so we can focus on bringing the business to life. It’s a very exciting time indeed not just for the new company, but for Hillcrest as a whole.”