Impact Report marks one year of Everyone Home

The publication of the first Impact Report produced by the Everyone Home Collective this week marks a year since people and organisations that are concerned about homelessness in Scotland came together to create a platform to connect, to gather evidence, set priorities and assemble the right people in response to a crisis. 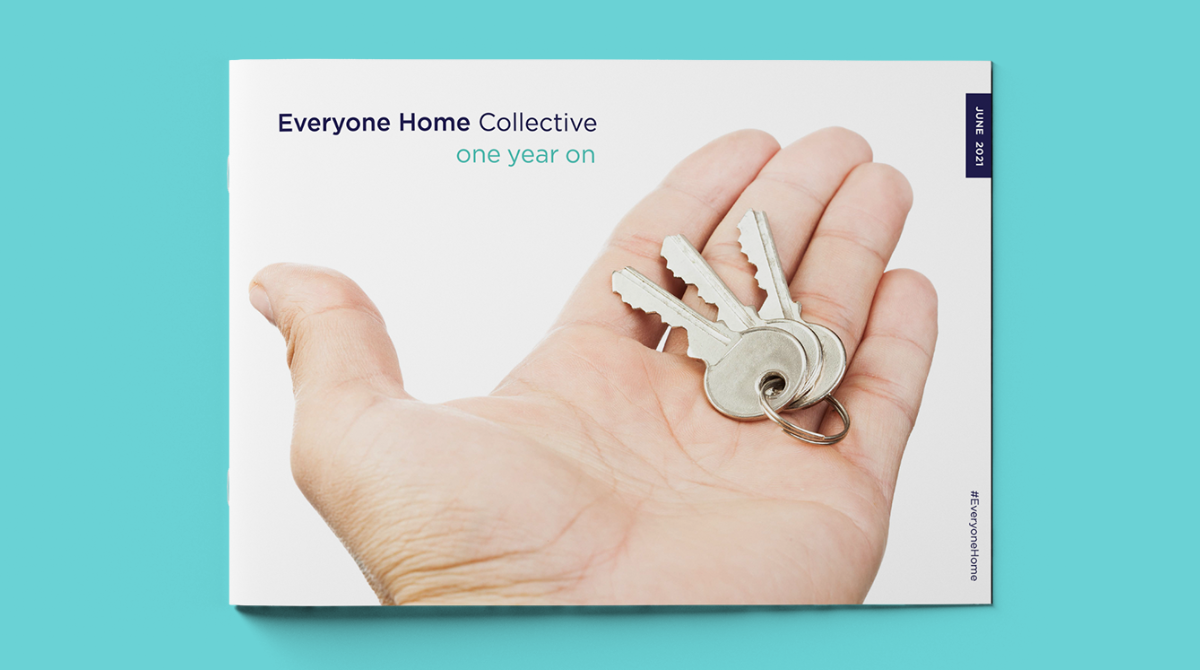 Everyone Home is a unique collective of 35 organisations, including people with lived experience, concerned about the impact of the pandemic on homelessness. It is a third and academic sector group that has collaborated closely with national and local government to implement shared priorities.

In the early months of the pandemic, many aspects of Scotland’s response to homelessness increased in pace, scope and parity in response to the pressure of a public health emergency bearing down on the system.

Over the course of 2020, a commitment from the Scottish Government to listen and take on board radical solutions proved sincere and constructive, with rapid progress on actions that may have taken longer to accomplish under normal circumstances.

Maggie Brünjes, chief executive at Homeless Network Scotland, who facilitate the collective, said: “We needed to pool expertise in response to a crisis presenting as ‘too big’ for any single organisation to respond effectively. The speed and urgency, alongside partnership and co-operation, had a direct and immediate impact on policy and practice in Scotland.

“Our ambition is now growing as we finalise our work plan for year two. By retaining this third sector and academic structure we can continue to take collective responsibility for mitigating the impact of the pandemic on people going through the toughest times, providing an infrastructure for public sector colleagues, at national and local level, so we can achieve more together.”

The collective has so far published five influential pieces of work. A preliminary framework was published in June 2020 to help ensure there was forward movement in local and national efforts to tackle homelessness at a time of great uncertainty and looking ahead to post-pandemic priorities.

Four subsequent Route Maps followed between June and December. The route maps were the Collective’s method of cutting through the range of evidence, information and opinion on some of the ‘big questions’ in the homelessness sector - and, importantly, to offer a way forward. They are:

The work plan is firmly rooted in the triple-lock measures laid out in the initial framework produced in June last year – more homes for good health, no return to rough sleeping and no evictions into homelessness. With several key achievements from year one now incorporated into policy and practice in Scotland, the collective is ambitious about what more can be achieved in partnership with national and local public sector colleagues.