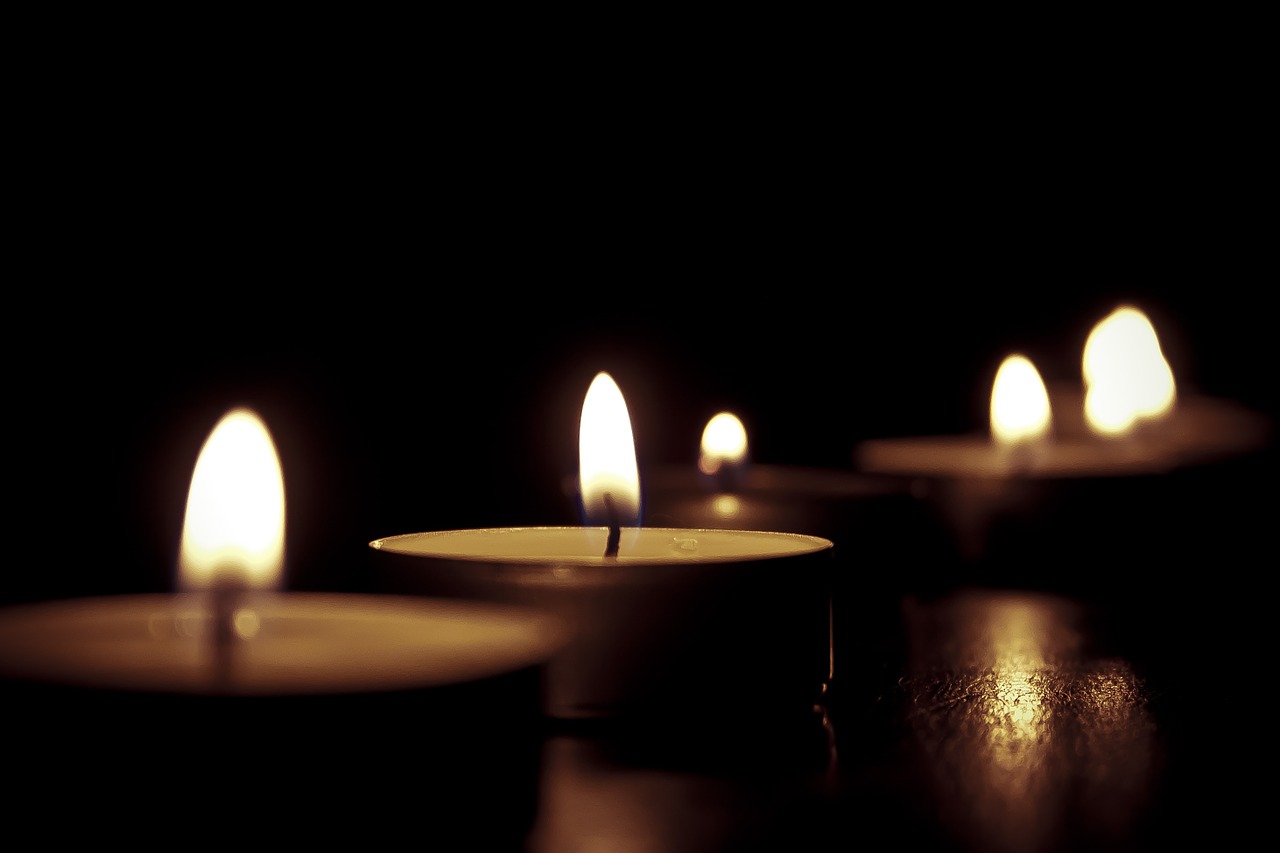 Friends and former colleagues are invited to attend.

News of John’s passing was published by Scottish Housing News on Monday and An Appreciation of John Kernahan by former colleague Bruce Forbes can be read here.

Expressing the sentiments of all at Caledonia Housing Association, Julie Cosgrove, chief executive, told Scottish Housing News: “We are saddened to hear of the passing of John Kernahan. As the tributes testify, John had a huge impact on the Scottish housing scene, dedicating his career to the sector.

“John was the founder of Perthshire Housing Association and was instrumental in the creation of Caledonia Housing Association; leading the merger talks between Perthshire and Servite housing associations more than 10 years ago to create Caledonia. From all of us who were able to work with John, we would like to express our sincere sympathy to his friends and family at his passing.

“Scottish housing has lost one of its great pioneers, innovators and characters. Rest in peace John.”