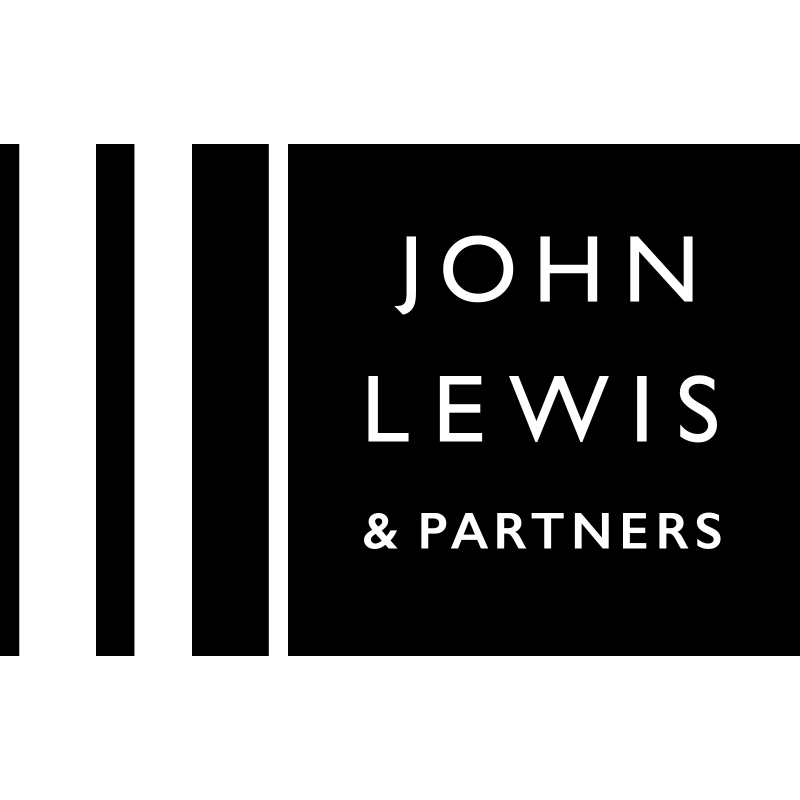 Retailer John Lewis is preparing to become a major private landlord after unveiling plans to build 10,000 new homes on land it owns across the UK.

The employee-owned business has identified space for 7,000 rental homes across its property portfolio. The homes, which will range from studio flats to four-bedroom houses, could be built in department store car parks, above Waitrose supermarkets or next to distribution centres. It also plans to develop new sites.

Those who rent a property from John Lewis will be given the option to have it furnished with company products or to do it themselves.

According to The Sunday Times, John Lewis plans to develop its first new homes in south east of England first before potentially spreading further afield.

Properties on the sites will reportedly come in various sizes, from studios to four-bedroom homes, and will have a concierge service and potentially a small Waitrose store.

In addition, it is suggested there are plans to offer company employees, of which there are more than 80,000, reduced rent.

John Lewis has 34 department stores across the country, seven warehouses and a further 331 Waitrose stores which could be potential sites of interest.

The move comes as John Lewis was forced to shut eight more stores across the country, putting 1,465 jobs at risk, in March.

John Lewis’ property director Chris Harris told The Sunday Times: “Typically a developer might try and maximise returns and then move onto the next one. We are not trying to do that. We are aiming to charge a fair rent and to stay for the long haul.”