Historic buildings at a former Leith gasworks are set to be replaced with student accommodation, affordable homes and shared office space following the approval of a planning application this week. 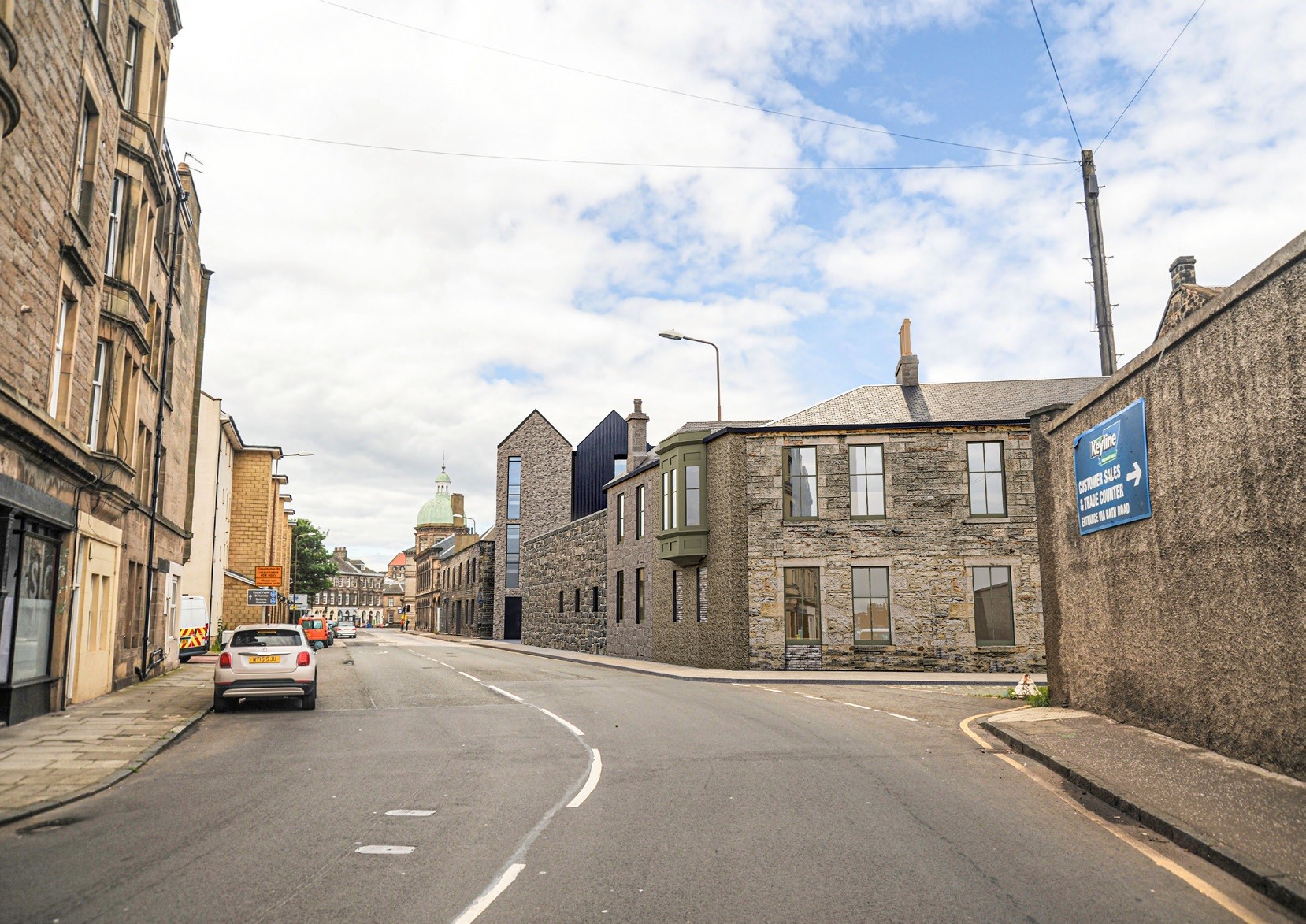 Property developer Sundial Properties was given the nod to demolish the large Category B-listed gasometer building in the middle of the site, which sits on Baltic Street, Constitution Street and Tower Street in Leith, and replace it with a brand new development. Other, much smaller Category B-listed buildings on the site will also be demolished.

There will also be a three-storey high section of building fronting Constitution Street adjoining the existing Corn Exchange. 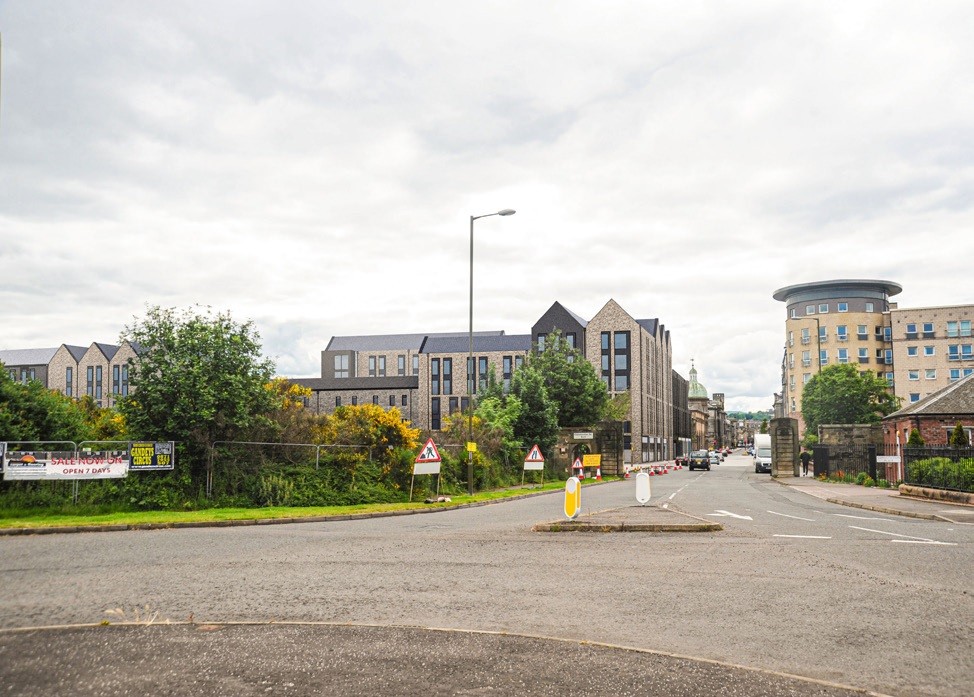 A design statement, submitted on behalf of the developers by Michael Laird Architects, reads: “The site contains a rare and vulnerable group of historic Category B-listed industrial buildings within the Leith Conservation Area.

“The buildings are largely vacant, increasingly derelict and suffer from severe structural problems.

“Both parts of the site are contaminated and require costly remediation to enable re-use.

“The current use of the site is not compatible with its location on the new tram extension, and its status as a major gateway into the city from the existing and proposed developments in and around the Eastern Harbour of the Port of Leith.

“The scheme proposes a mixed-use development including the provision of postgraduate student accommodation, affordable housing, affordable work units and a café space.

“There is no existing or consented purpose-built student accommodation within the Leith council ward, which has approximately half the average density of student residents of the city as a whole.

“The site is well connected to the city centre by existing bus routes, the proposed tram extension and National Cycle Route 75.”

The application was approved unanimously at a meeting of the City of Edinburgh Council’s development management committee.