Moray Council to freeze housing rents for a year

Rents for tenants of council houses in Moray will be frozen for the next 12 months.

In previous years rents were increased by between 4% and 5% a year to help fund the council’s new-build programme. 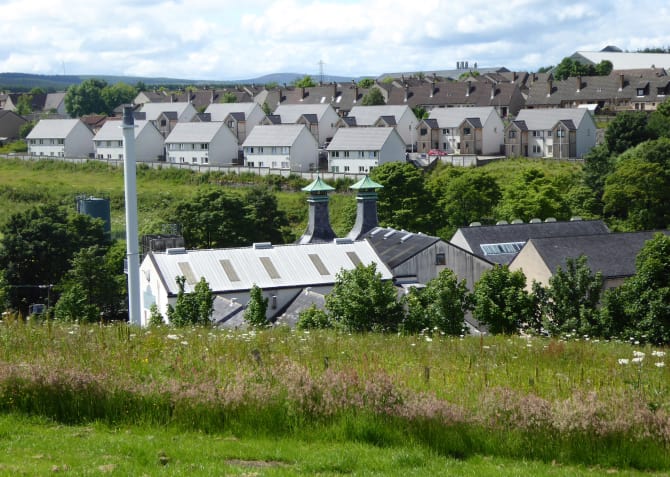 A recent report to Moray Council’s communities committee stated that a number of factors over the past two financial years, including lower borrowing costs and low rent arrears, have enabled the council to deliver its new-build programme without the need to further increase house rents.

Moray Council’s programme of new-build adds 70 homes a year to its estate to tackle the area’s affordable housing shortage.

The results show that:

Chair of the committee, Cllr Louise Laing, said: “While the majority of tenants previously accepted the increase on the basis that it would help fund new build housing, a recent survey showed that affording rent and heat were still issues for a large number of households.

“The Scottish Housing Regulator requires local authorities to take the views of tenants into consideration when setting rent increases.

“The committee considered their views and I am pleased that we agreed to freeze rents at the current levels for 2019/20.”