New proposals have been unveiled for the delivery of a mixed-use development including affordable housing at the former Madras College campus in St Andrews. 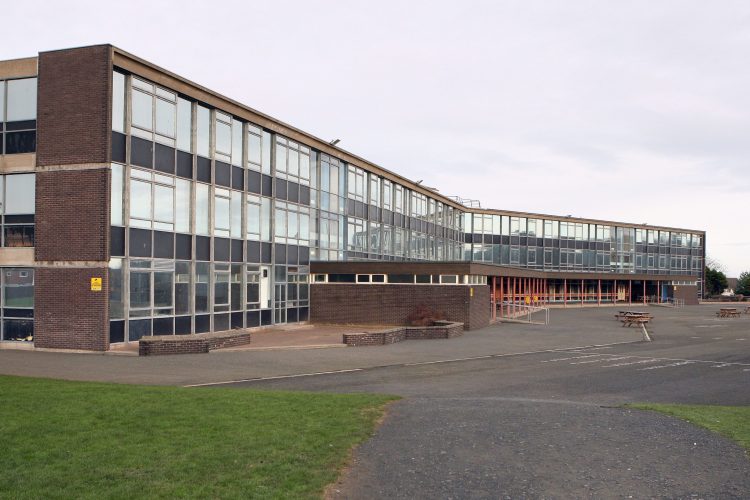 The College’s former site on Kilrymont Road was marketed for sale by Fife Council for development purposes in December 2019 with a preferred bidder approved in March.

Proposals from Scotsman Developments Ltd include new housing (including 30% of which will be affordable homes) and the retention and re-use of existing listed school buildings for mixed-uses comprising residential, local retail and leisure.

As part of Fife Council’s Building Fife’s Future programme, a new £55 million state-of-the-art purpose built Madras College building has been completed on a site at Langlands.

In addition to the Kilrymont proposals, the College’s South Street site was acquired by the University of St Andrews as part of the deal for the new school.

As a major planning application, a Proposal of Application Notice has been submitted to Fife Council.

Two web-based community consultation events will occur as outlined below, adhering to Scottish Government guidance on consultations, allowing the community to provide feedback on and shape the proposals.

A dedicated project website has been set up at www.kilrymont.co.uk and will go live in advance of the consultation

David Scanlon from Scotsman Developments Ltd said: “This exciting and ambitious scheme will serve to regenerate the current redundant site, including retaining and re-using the existing listed school buildings, which I know will be greatly welcomed by the local community.

“We’re looking forward to consulting widely with the local community and key stakeholders over the coming months, which will include two digital consultation events, and are keen to hear their views in shaping proposals for this significant site.”