Perth & Kinross Council has commissioned a five-month inquiry to establish the factors that lead to people sleeping rough.

The local authority has signed a £25,000 deal with Anna Evans Housing Consultancy to carry out the research. 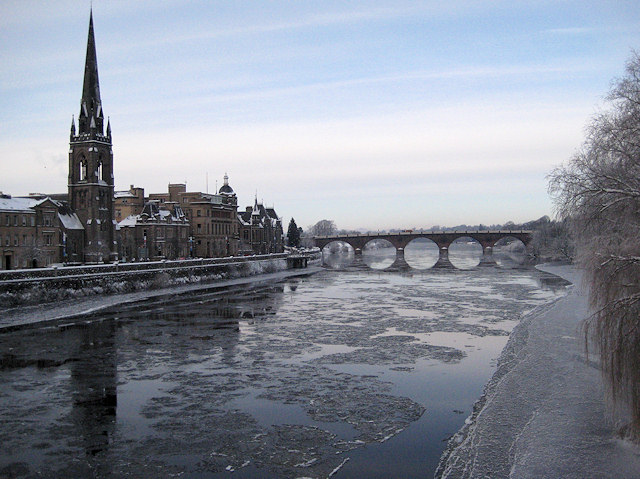 A Rapid Rehousing Transition Plan (RRTP) setting out how the council will work to assist homeless people into settled housing quickly and directly was presented to the Scottish Government in January.

This follows the success of the council’s existing Home First approach which saw the number of homeless people waiting for an offer of permanent housing fall from 550 to around 63 in just three years.

Councillor Peter Barrett, convener for housing and health, said: “The research will address the key homeless challenges we face. Even with the low levels of rough-sleeping in Perth and Kinross, we want to get a handle on what are the causes here.”

The wide-ranging study will look at why there has been a rise in local youth homelessness, despite a range of prevention measures in place, while developing a picture for future action.

Researchers will also be asked to explore ways of reducing rough sleeping, and look at the connection between health and homelessness.

An independent evaluation of the council’s Integrated Schools Education Programme will also be carried out. This project was introduced in secondary schools in 2012, but was expanded recently to focus on more factors including alcohol and substance abuse.

Mr Barrett said: “The findings from this research will inform future priorities, our approach to eradicating rough sleeping locally and areas of opportunity for improved partnership working.”

He added: “This will provide a first person review of our current service provision, and an insight into our key challenges.”