Plans have been submitted to build more than 250 mid-market apartments for rent on land at the former Bellgrove Meat Market in Glasgow. 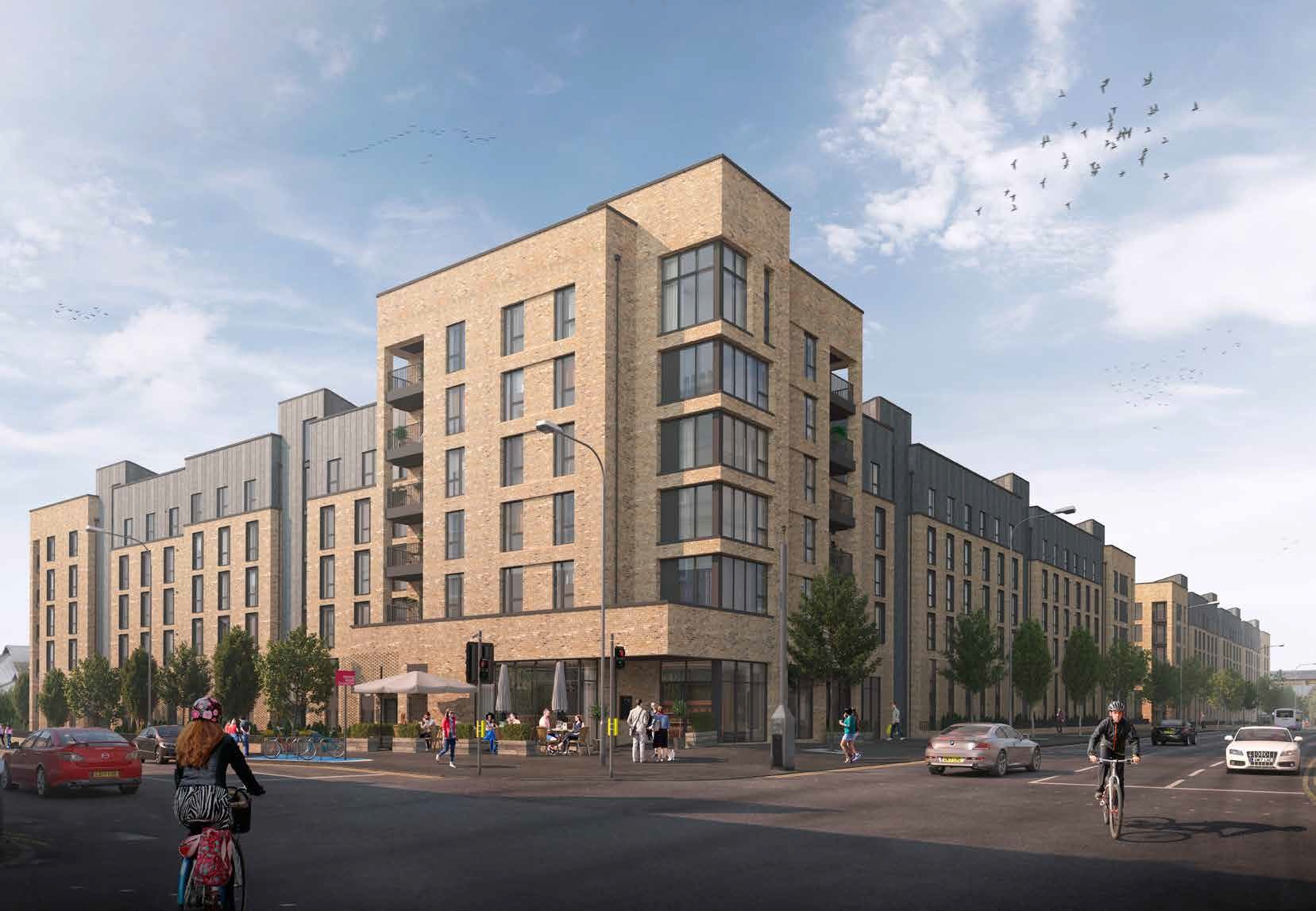 Designed by JTP Architects on behalf of the Home Group, the build would be situated on the northernmost slice of the 1.5-hectare brownfield site.

There would be 252 flats in total - 79 with one bedroom and 173 with two bedrooms and 20 of the ground floor flats would be wheelchair accessible.

A commercial unit is also proposed at the junction of Duke Street and Bellgrove Street and there would be 130 car parking spaces and storage for 318 bikes.

The statement added: “As part of the Meat Market Masterplan, the site is covered by the City Deal Glasgow scheme aiming to regenerate several sites across Glasgow.

“This is focussed on the upgrading of large areas of Glasgow to bring them back into use by creating infrastructure, offices, jobs and houses.”