A steering group established by the New Lanark Trust has issued a consultation report into the future of housing at the historic site. 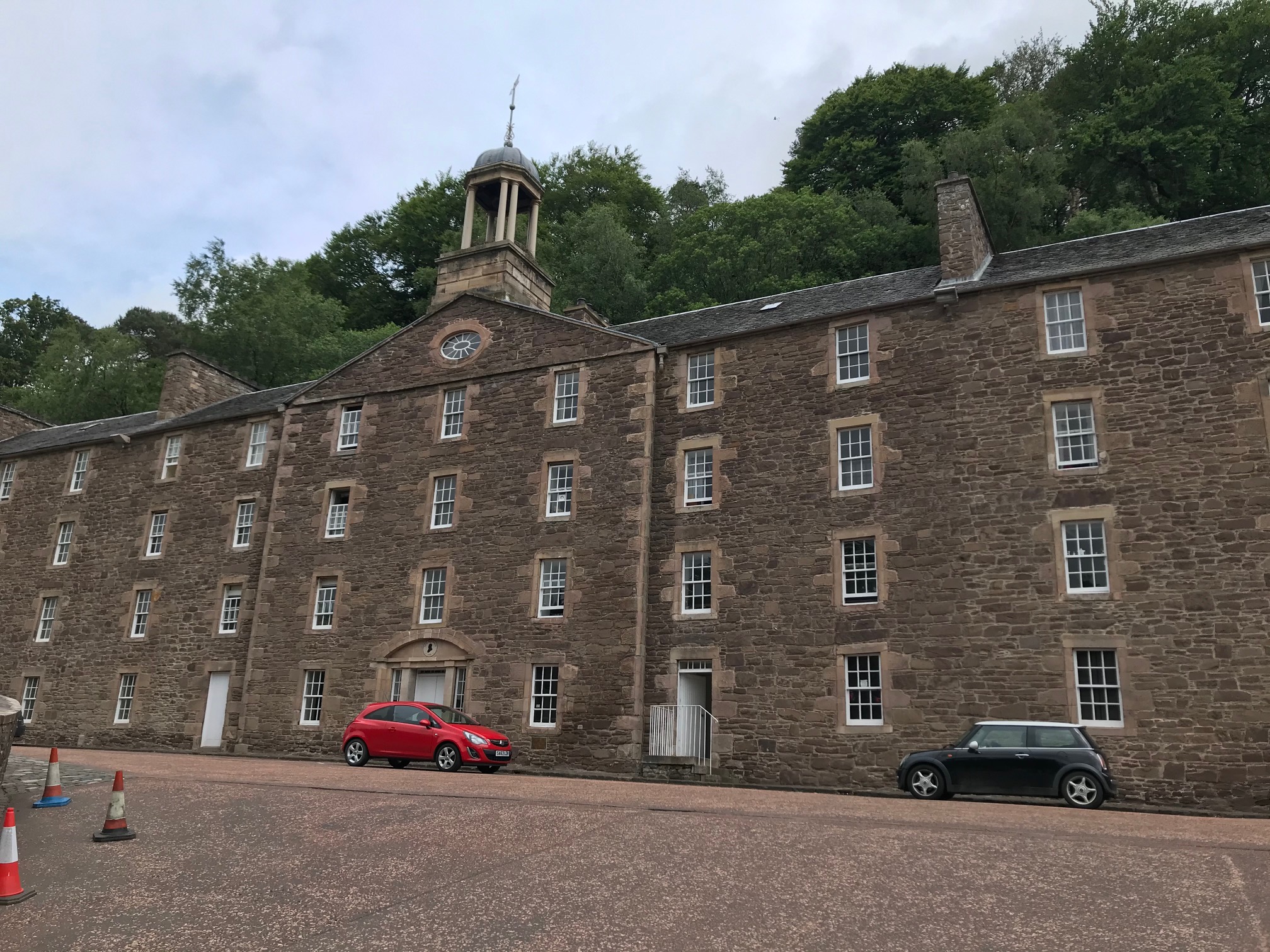 The report, authored by Professor Mark Stephens of Glasgow University, outlines a number of options for the future management and ownership of the 45 units of rental housing in the Lanarkshire mill village, which became a UNESCO World Heritage Site in 2001.

The housing was initially renovated by the New Lanark Association making it one of the pioneers of the movement in Scotland.

However, its ownership was transferred to the New Lanark Trust in 2008, which established a charitable subsidiary, New Lanark Homes, to manage the properties as social housing.

At the time of the transfer, the Trust assured tenants that the social model would be maintained and that they would have a “right” to participate in decision making. 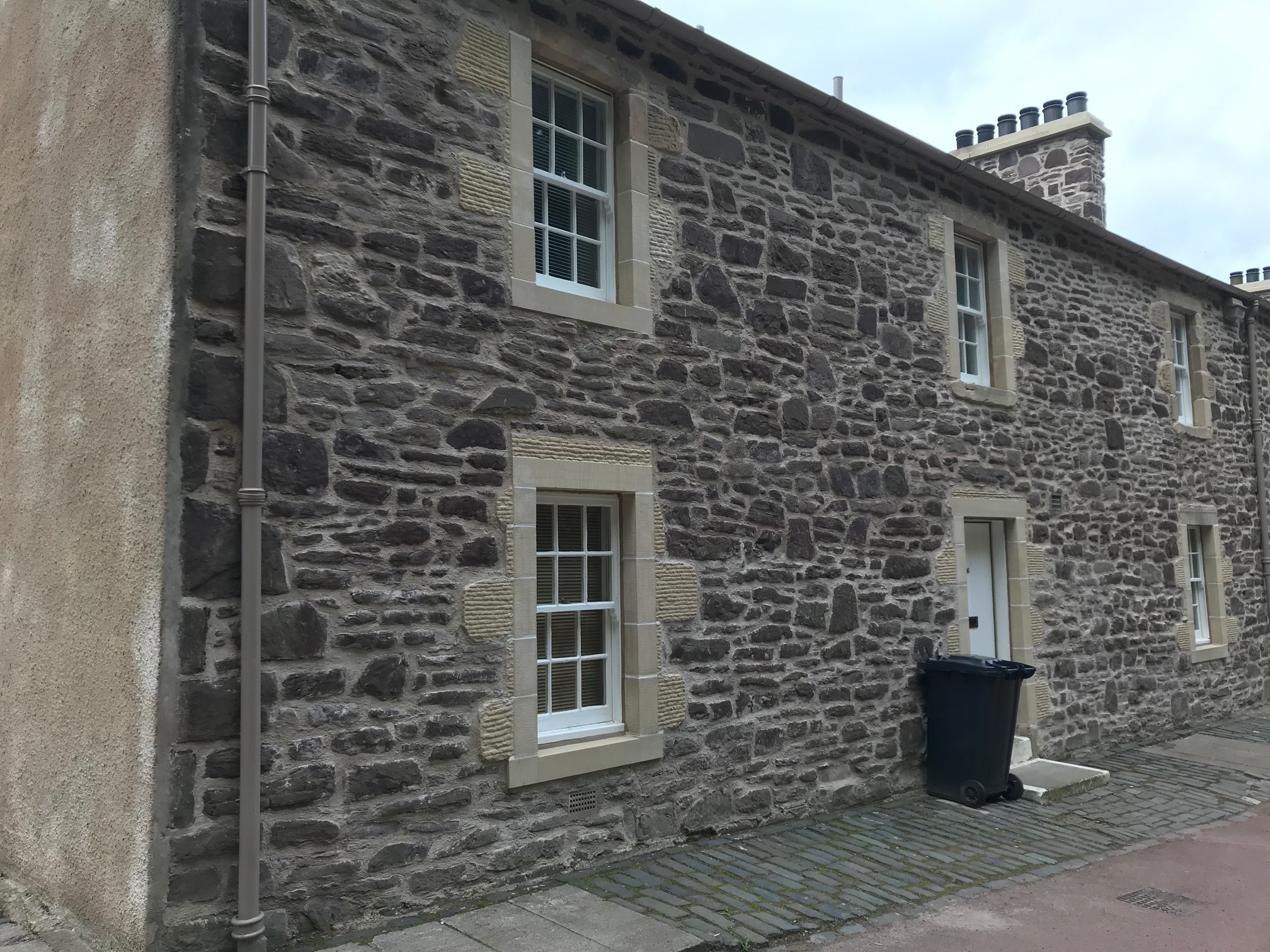 The Trust caused controversy last year when it decided to disband New Lanark Homes and to “market test” three properties that had been kept vacant for some months, having undertaken no consultation.

The Trust rescinded these decisions and established the steering group following an outcry from the village.

The report identifies some deep-rooted problems with housing in the village. These include the low level of satisfaction with the Trust’s management of the village identified in a tenants’ satisfaction survey conducted over the summer.

The lack of an asset management plan and expertise within the Trust are highlighted in the report, along with the Trust’s outdated legal structure. 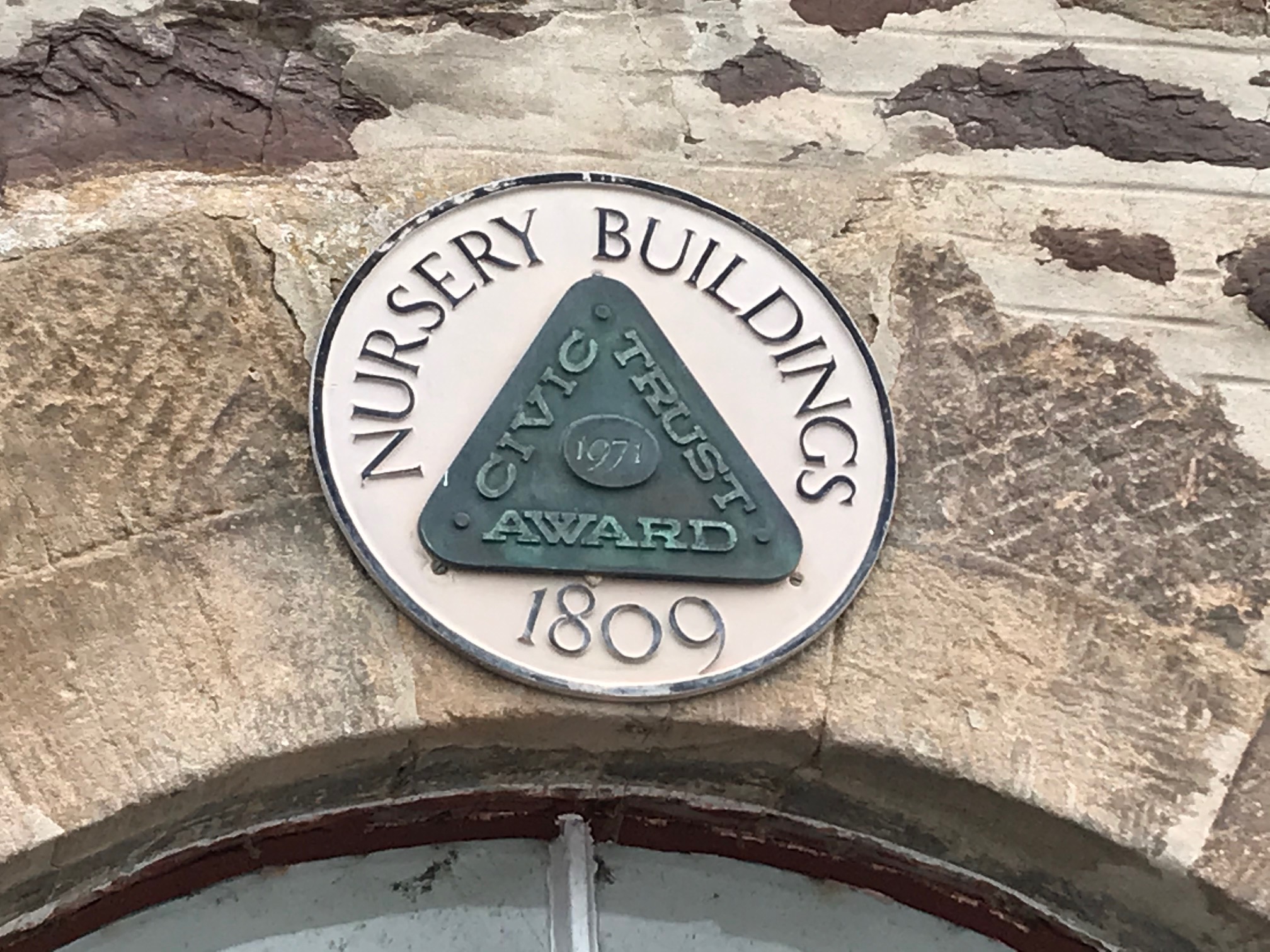 A desk-based valuation estimates that the housing has a value of minus 1.9 million, led Professor Stephens to conclude that housing - which is all Category A listed - cannot be maintained without subsidy.

The report makes 11 recommendations, including for the Trust to make a commitment to maintaining the social model of housing, to professionalise the management of housing, to set minimum quality standards for the housing, and to ensure community participation in decision-making.

The report outlines the advantages and disadvantages of options ranging from ownership and management by the Trust with tenants’ views communicated through a tenants’ forum, to tenant or community management and ownership co-operatives.

Professor Stephens came down in favour of a community-based co-operative model. 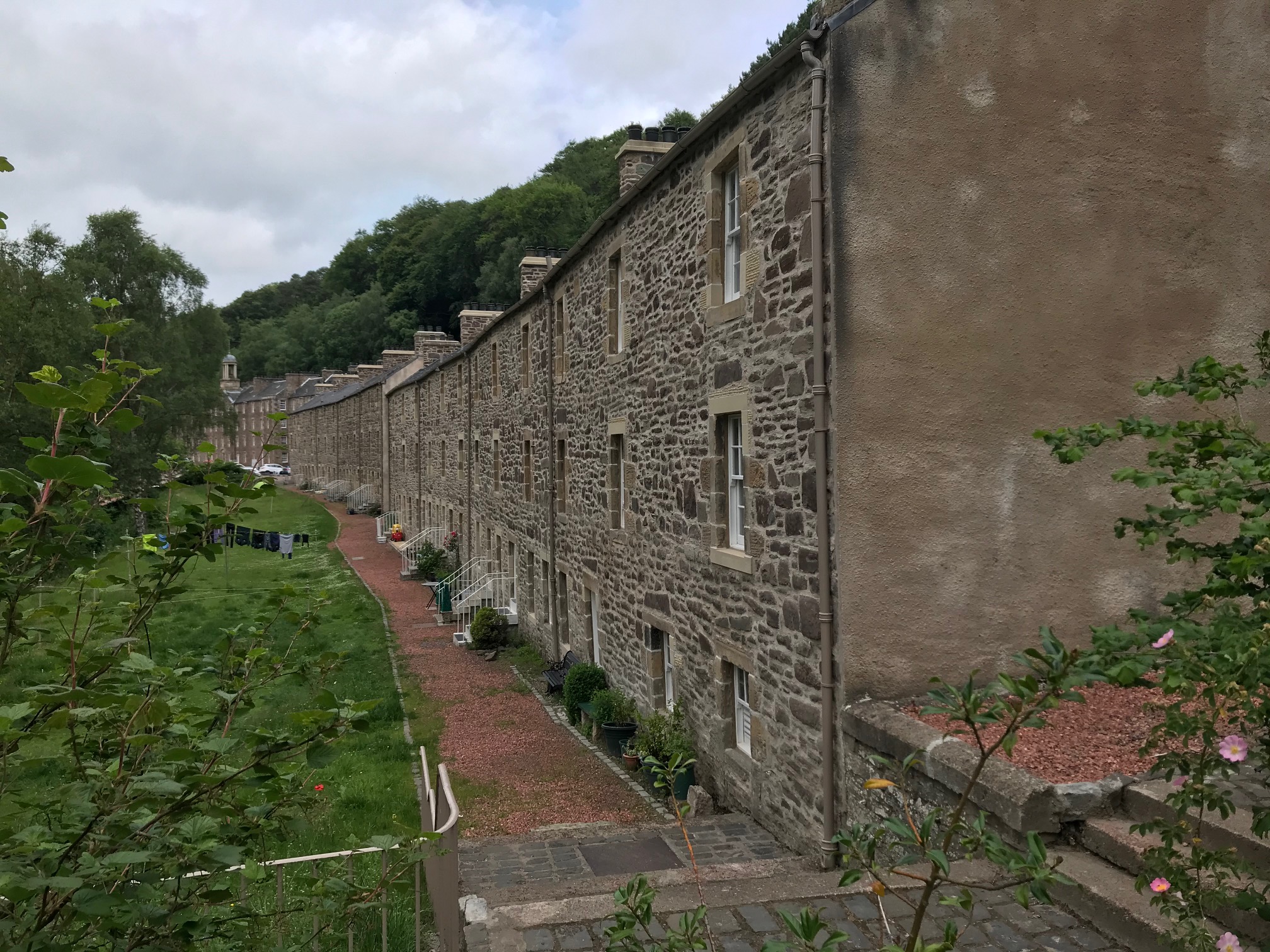 He said: “Such an initiative would require commitment and dedication to overcome the obstacles that can be expected. But the challenge can be turned to New Lanark’s advantage, helping to unite the village and the Trust around a common cause; to recapture the spirit of Dale and Owen; to once again be pioneering, forward looking, and ambitious.

“As with all of the options, financial viability needs to be established – but I believe that such a model would be well-placed to attract support and funding as it would be seen to be in the tradition of Robert Owen.”

The report has been distributed to tenants for consultation, the outcome of which will inform the steering group’s recommendations to the New Lanark Trust.

Professor Stephens emphasises that he wrote the report in an individual capacity and reflects his own views and not necessarily those of the steering group.

Copies of the report can be obtained from Mark Stephens via mark.stephens@glasgow.ac.uk.