The Scottish Government has approved plans for flats at a former Perth hospital after the local authority failed to rule on the application. 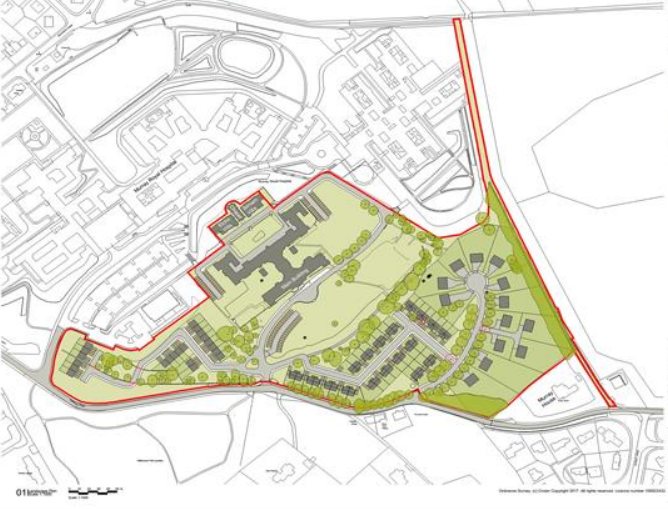 Planning officers at Perth & Kinross Council had recommended the refusal of the proposal, which was submitted in March 2018, but eight months later councillors failed to make a decision.

A separate Rivertree planning application for another 70 homes in grounds of the former hospital has yet to be determined by planners.

The two planning applications are linked by a condition preventing any development in the grounds of the hospital until 30 flats have been completed in the conversion of the hospital itself.

Murray Royal’s abandoned buildings have been earmarked for housing or community use in the council’s local development plan but there are no recommendations in place for the extent of the development.

Government reporter Dan Jackman investigated wider traffic issues including how the nearby roads network will be affected by the £114m Cross Tay Link Road project.

He said: “In reaching my conclusions I considered all the evidence, including the evidence provided by the community council.

“I appreciate that the community council disagrees with me. Nonetheless, they raise no new substantive matters that have not already been considered.”

Rivertree is expected to soon begin work on the 193-year-old hospital’s A-listed main building and C-listed Elcho and Birnam wards, retaining the B-listed chapel as a communal building.

A council spokesperson said it had noted the decision.