AS Homes (Scotland) has returned with revised plans for a residential transformation of a former bus depot in Glasgow’s East End. 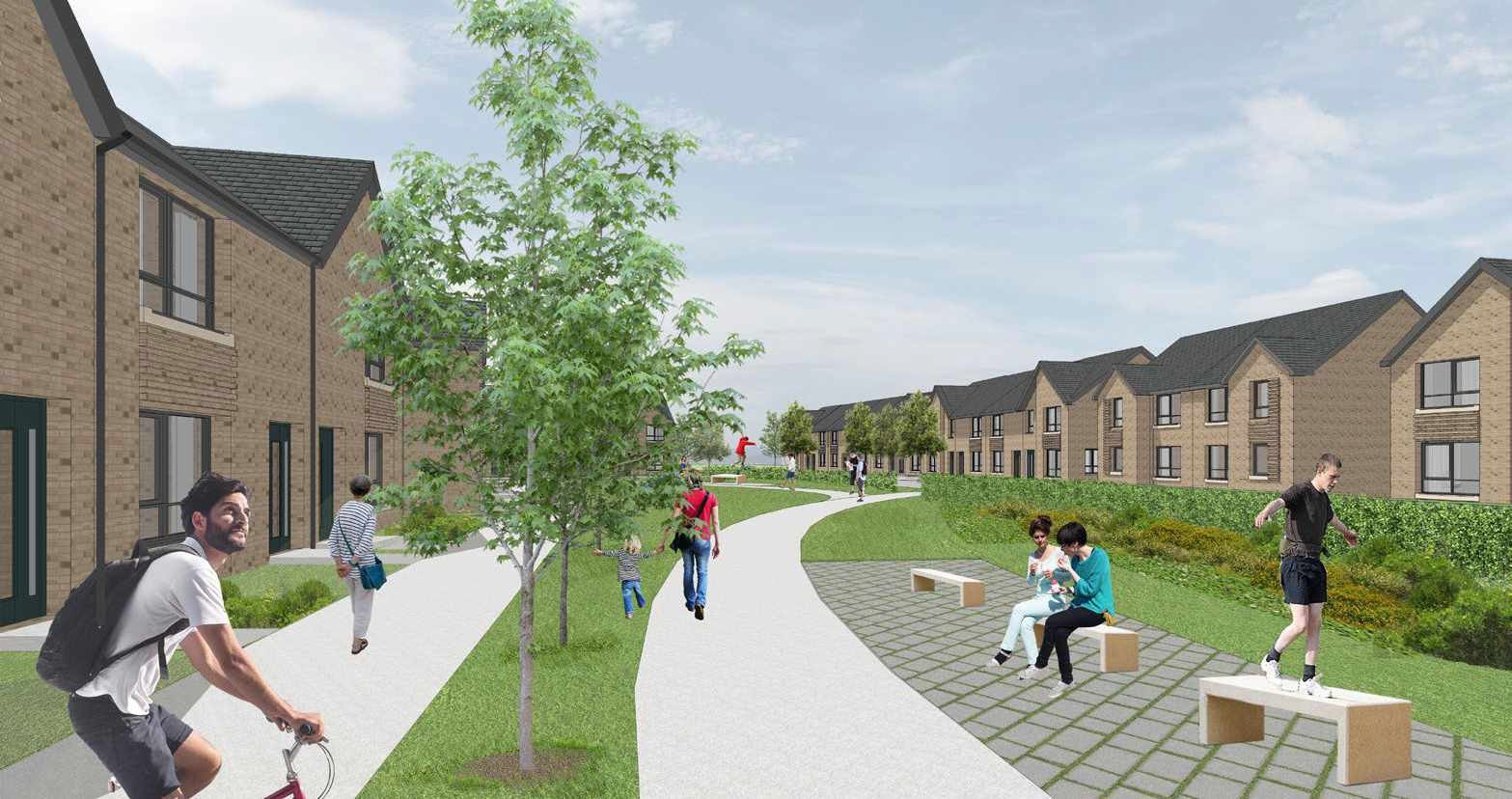 The developer had applied to build 139 homes and flats at 252 Tollcross Road, near Parkhead Cross.

Attempting to address these concerns, AS has proposed 97 houses and 42 flats, with a mixture of one, two and three-bedroom properties. 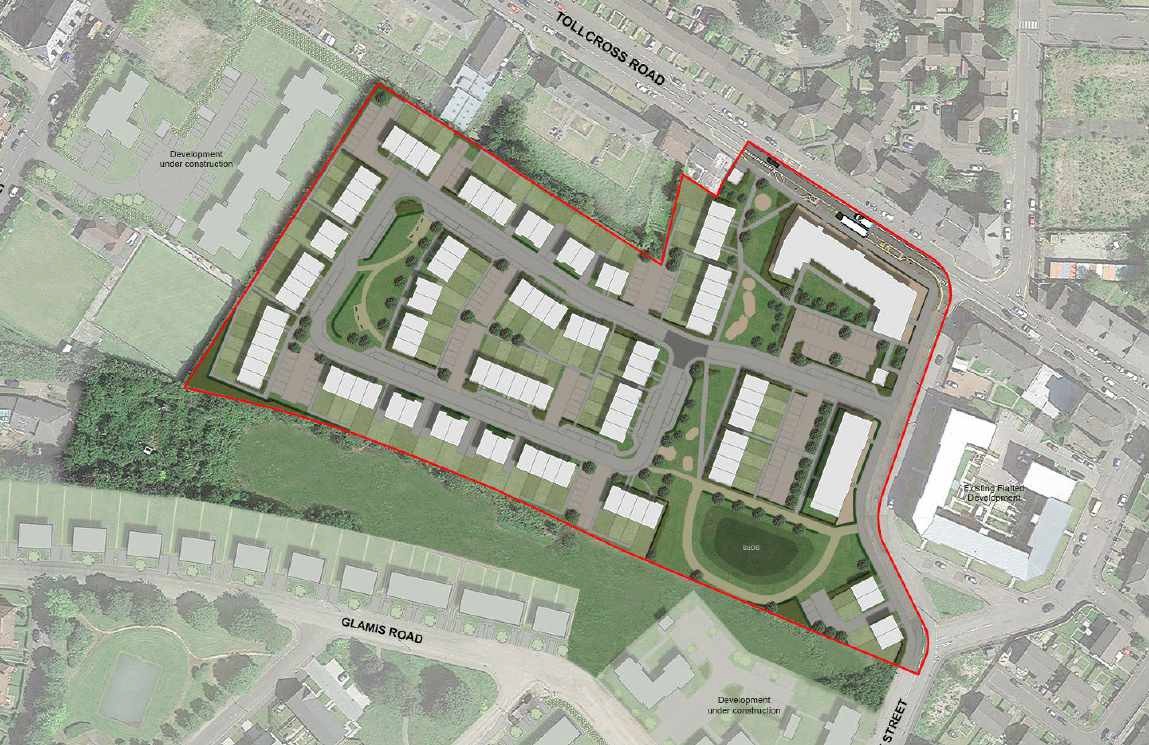 A design statement submitted by EMA Architects explains: “There will be a range of homes provided as part of the development, in order to cater to a wide range of people and circumstances. There will be a variety of two and three-bed terraces, three-bed semi-detached properties and one and two-bed flats.

“This would be provided by a range of heights, to suit various locations on the site. Four-storey flats are provided to Tollcross Road, tying into the existing grain of the street, with three-storey flats further down Canmore Street and a variety of low-rise units to the inner realm of the site.”

Landscaping includes a new north/south “urban park” and the creation of a “pedestrian-friendly arrival space” on Tollcross Road, close to local amenities and public transport.