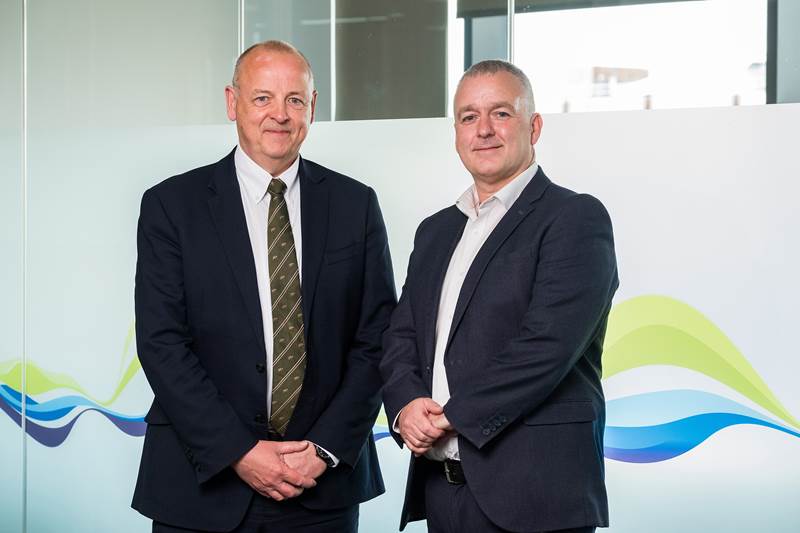 Following a competitive process, which included a review of fuel poverty statistics and SSEN’s vulnerability maps, CABs in Shetland, Western Isles, South West Aberdeenshire and East and Central Sutherland have received funding, with advisors expected to be in post by the end of this month.

The four CABs represent a wide geographic coverage with high levels of fuel poverty worsened by challenges caused by geography and rurality.

The partnership will last for a year, with delivery supported by well-established local partnerships already in place throughout the CAB network. SSEN is to provide training and support on energy issues to the advisors.

Colin Nicol, managing director at SSEN, said: “Addressing the issue of fuel poverty is something that will require continued collaboration and co-ordination, and, at SSEN, we are determined to play our part. I’m delighted to be able to launch this partnership and look forward to working closely with Citizens Advice Scotland to ensure the most vulnerable receive effective and impartial energy advice.

“Although providing advice may seem like a small step, the benefits that can be unlocked for the most vulnerable are significant. I’ve every confidence that by working in partnership with CAS, we can help those in fuel poverty access the critical support and assistance they require.”

Derek Mitchell, chief executive of Citizens Advice Scotland, added: “The Citizens Advice network in Scotland helps thousands of clients every year with issues relating to energy. We see on the front line the anxiety and stress that is caused when people struggle to pay bills and keep their homes warm. We also know that fuel poverty is a particular issue in the North of Scotland.

“We are very happy to be working with SSEN to help support CABs to deliver holistic frontline advice to help those who are in fuel poverty. We know how valuable bespoke advice is to people and by working with partners this programme will help to deliver real positive outcomes.”