A brand new affordable housing development in Aberfeldy has already won its first accolade after being granted a Secured by Design (SBD) Gold Award by Police Scotland.

Secured by Design is a national police initiative that encourages developers to create new and refurbished housing projects with a view to security, minimising the opportunity for anti-social behaviour and crime. 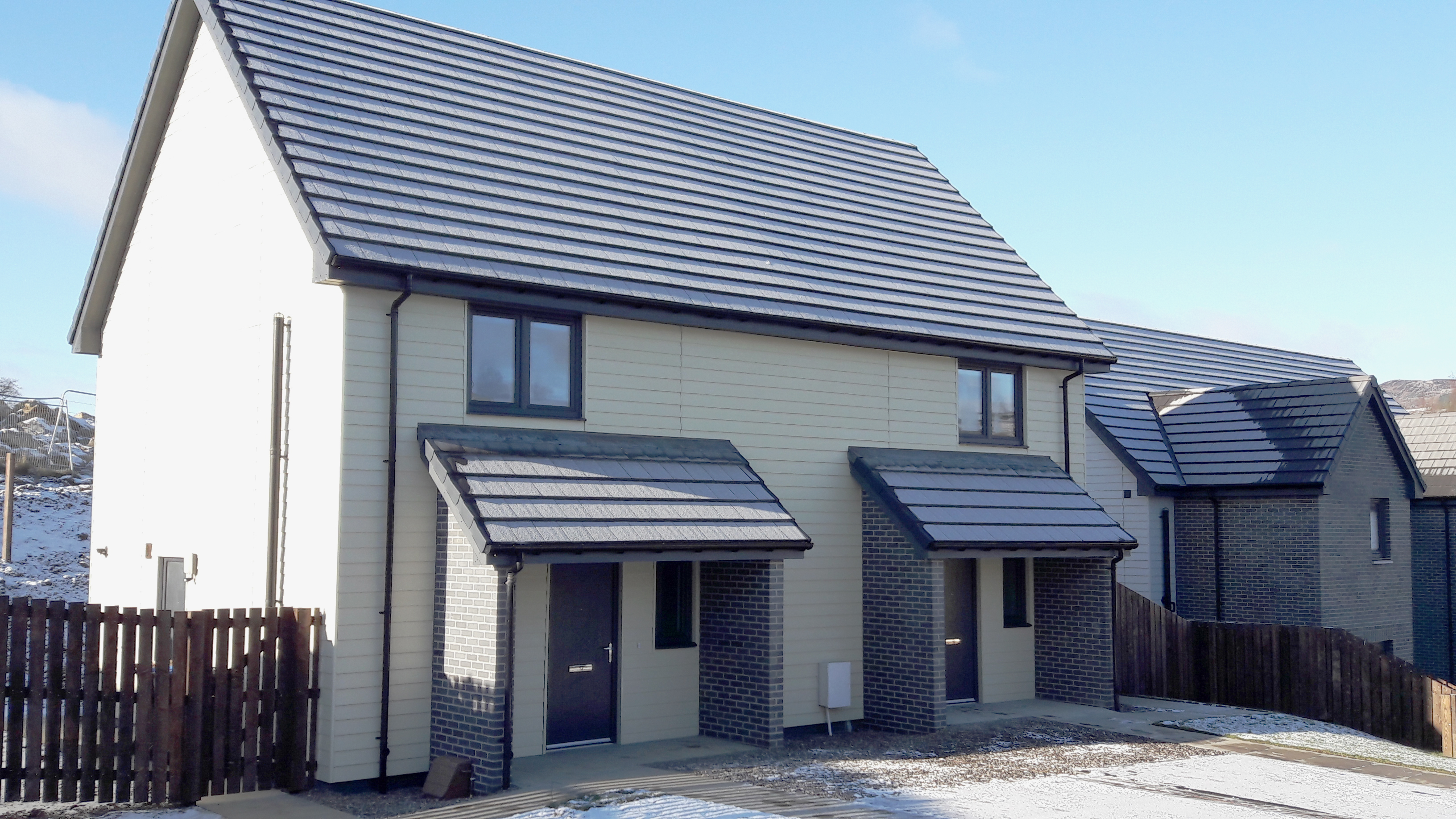 To achieve the Gold Award, the landscape and layout of the development was created with crime prevention in mind, ensuring plenty of natural surveillance and minimising the flow of pedestrians and cars through the area. Physical security measures were also implemented into the homes such as SBD approved doors, locks and windows.

The £3.5 million development, which is located on the western outskirts of the village, brings 24 good quality homes to the rural Perthshire area, consisting of 20 semi-detached houses and four apartments.

To guard against the elements, the homes also feature weatherboard cladding, which gives the development a rural look, helping it fit in with the local landscape. In order to also complement the surrounding area, which is rich in wildlife, the homes have been developed to incorporate bat and swift boxes.

Construction was started in mid-2017 and was undertaken by Tayside firm George Martin Builders, with the houses completed and ready for handover to Hillcrest at the end of last month. The handover marks the completion of the first phase of the development, with the second set to bring a number of new homes for purchase. 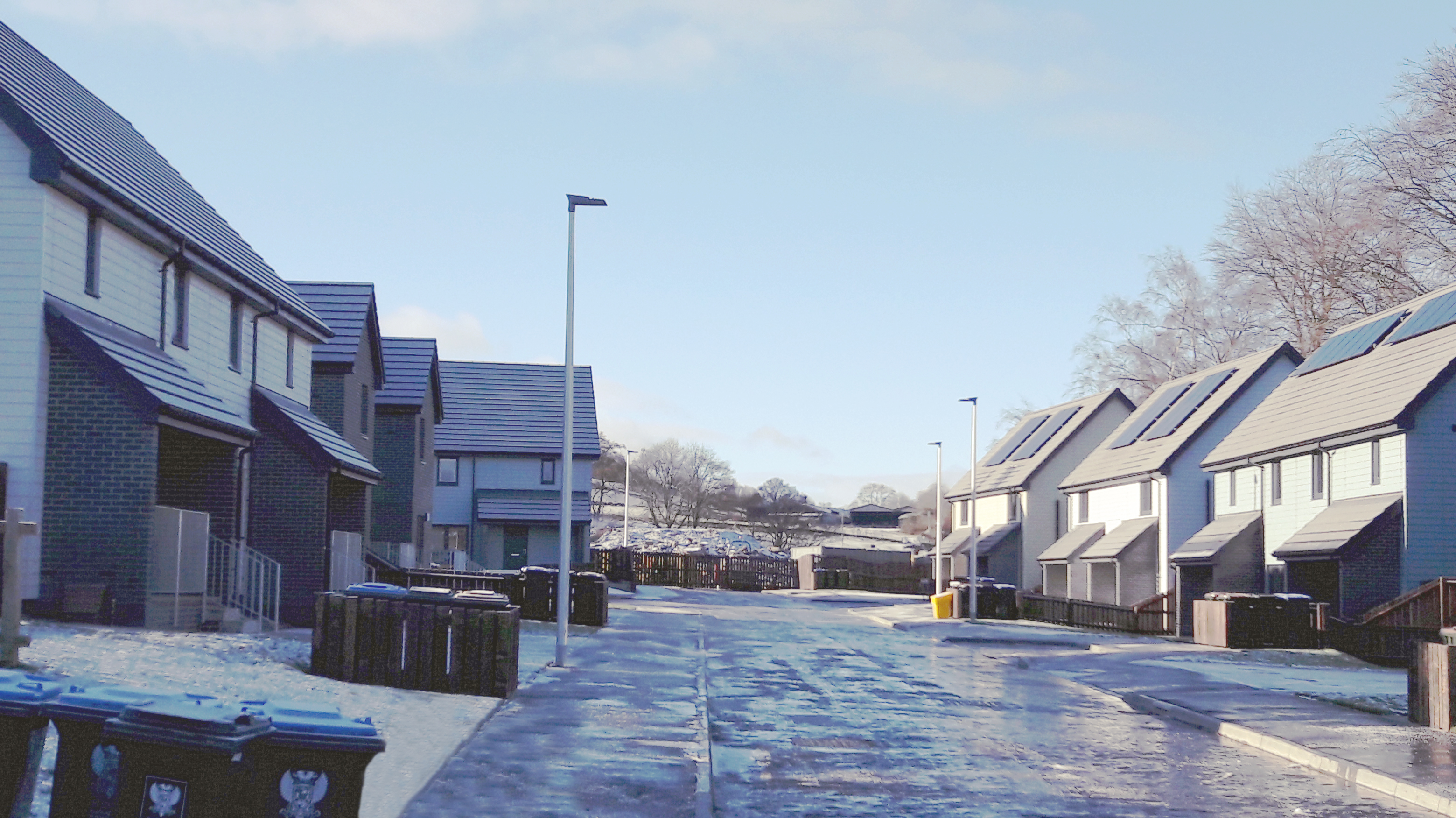 The vacant land that formed the site of the picturesque new homes was part of the Bolfracks Estate, and formerly used for livestock farming. The estate was owned by the Breadalbane family from 1806, until it was bought by the current owner of Duntium Farm’s grandfather in 1922.

The estate also boasts some unique pieces of archaeology, with possibly the best known being an ancient stone circle known as ‘Croft Moraig’.

Hillcrest director of new developments, David Zwirlein, said: “With statistics showing a need for more affordable houses in Perth and Kinross, we’re delighted to see the successful completion of this development. Tenants moving in will have a quality modern home that will allow them to save on their energy bills, all within a beautiful rural Perthshire location.

“We’re also delighted to have received the Secured by Design Gold accolade from Police Scotland, which is a testament to the level of consideration we have put into this project. Our tenants are at the heart of what we do so creating safe, comfortable and energy-efficient homes are some of the most important factors for us.”

Hillcrest Group CEO Angela Linton added: “With the Scottish Government identifying a shortfall in affordable housing, we’re delighted to be doing all we can to help by creating new quality homes.

“Our development in Aberfeldy shows a real statement around the standard of houses that we are continuing to deliver, and the Secured by Design Gold award shows that our intentions to create a safe, positive and welcoming new development are being recognised.”