West Dunbartonshire Council has established a new budget consultation to allow residents to have more say in how their money is spent. 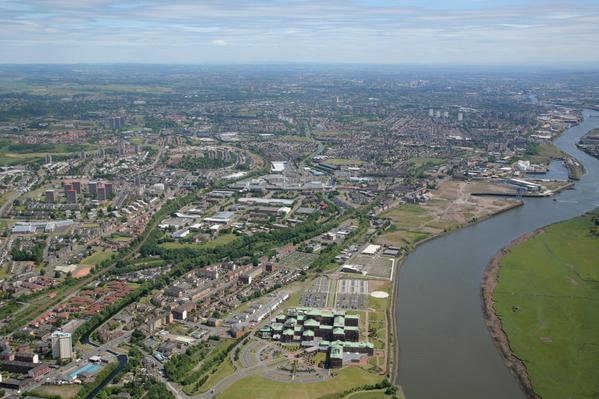 The outcome of this consultation, which takes place four months earlier than usual, will provide council officers and elected members with a sense of which services require the most change.

The survey will close on September 29 and the subsequent results will be reported to West Dunbartonshire Council to inform the final budget agreements and savings to be taken at the budget setting meeting in February/March 2020. A report highlighting the findings will also be provided to councillors in November before the budget is officially set.

Residents can access the survey via the council website and in local libraries. Focus group events will also be held in communities across West Dunbartonshire.

Councillor Ian Dickson, convener of corporate services, said: “I welcome the launch of this new budget consultation which will give our residents the opportunity to influence the decisions taken by councillors when setting next year’s budget. The council’s budget has stayed largely the same for the past five years but during that period we’ve had to deal with a variety of pressures such as rising inflation, public sector wage increases, an ageing population with more demand for council services, and increasing costs.

He added: “To balance the books the council has reduced management costs by £1.5 million, increased efficiency and productivity, changed opening hours, and closed expensive old buildings. Looking to the future it is inevitable that further difficult decisions will be required, with £9m of savings required by April 2020 alone. This consultation will guide us when we take those key decisions next year and I would encourage as many residents to take part as possible.”

How to work successfully from home – SHARE Will your services to tenants change because of COVID? Improve your productivity – SHARE HeadStrong’s Positive Lessons on Mental Health Upcoming courses at SHARE