A West Highland Housing Association project has been named among the projects to be shortlisted for the 2019 Scottish Green Energy Awards. 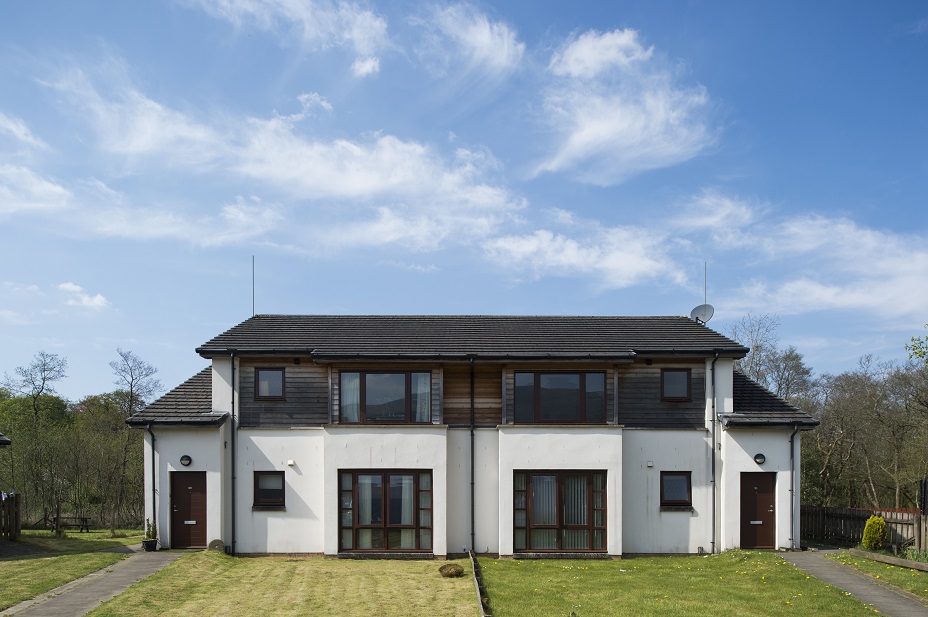 The Association’s heat project at its development in Aldersyde is in the running for the Best Community Project Award.

Graeme Bruce, operations manager at West Highland Housing Association, said the Association was “delighted” that the development has been shortlisted.

He told Scottish Housing News: “This nomination is a reflection of our commitment to working with local partners to decarbonise our stock, while providing our customers with high-quality, energy efficient homes.”

The annual awards will see 44 individuals, companies and projects vie to scoop prizes in 12 categories at a 1,200-guest ceremony on December 6 in Edinburgh.

Claire Mack, chief executive of Scottish Renewables, which organises the awards, said: “It’s impossible not to be bowled over by the quality of nominations we received for the awards this year.

“Our judges, as ever, struggled to pick even the shortlist, let alone the winners. The contenders show passion, commitment and innovation in spades, and should be proud to have made it this far. We’re looking forward to a great night in Edinburgh on December 6 as we celebrate our industry’s contribution to Scotland’s economy and environment.”

The full shortlist is: