Human Appeal, a Muslim-faith charity based in Greater Manchester, has launched its third-annual ‘Wrap Up Glasgow’ campaign to help ease the suffering of homeless people this winter. 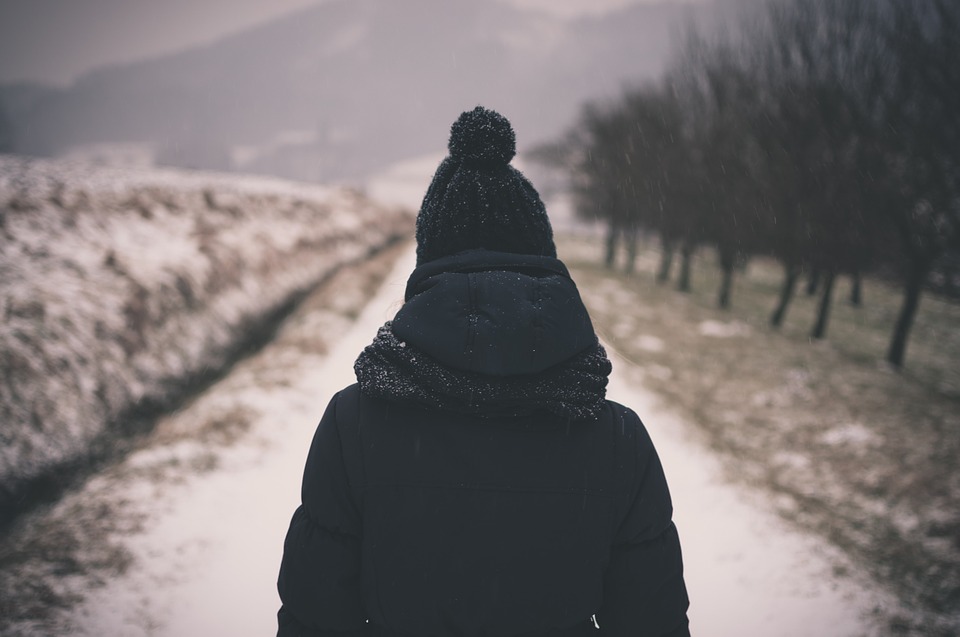 The campaign encourages locals to donate their used coats at various collection points throughout Glasgow.

Last year, the charity collected a total of 30,787 items of winter clothing across Glasgow, Manchester and Birmingham as part of the initiative. Since its launch in 2011, Human Appeal has collected 137,000 coats.

Human Appeal wrote: “A winter coat might seem like a small gesture, but it can make a huge difference to a vulnerable person enduring cold nights on the streets, living in a shelter or who can’t afford to pay for heating.

“Through the simple act of asking kind people like you to donate your spare winter coat, we can help local charities to provide the homeless, refugees, children living in poverty, and those fleeing domestic violence with warmth.”

The charity has said that alongside donating a coat, residents can get involved in the campaign by volunteering or hosting a coat collection. A donation of £3 can also be made to the charity to help provide scarfs, hats, and gloves to those who need them.

To find out more about how and where you can donate a coat, visit the Human Appeal website.